Russia was the fourth-most imported source for the UK last year, according to official data 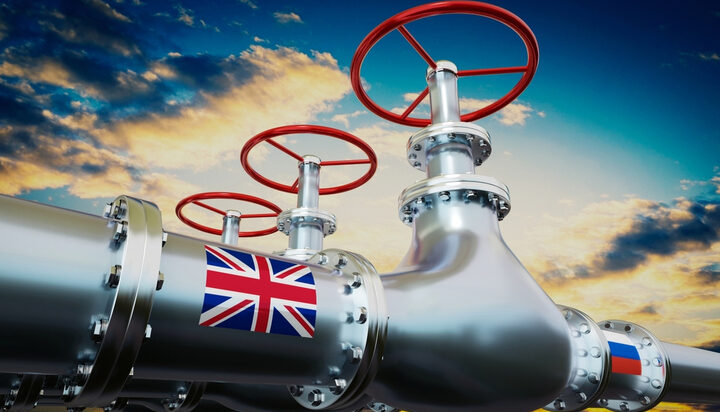 The amount of Russian gas imported to the UK soared by 37% last year.

That’s according to official data which shows that in 2021, Russia was the fourth most popular route that gas used in Britain came from.

The latest research briefing on UK imports of gas, oil and coal from Russia also suggests the UK receives almost two-thirds of its gas imports from Norway.

The report estimates that the UK paid around £1.12 billion for gas imports from Russia in the year ending in February 2022, when the war in Ukraine started.

In its recently announced Energy Security Strategy, the government committed to ending imports of oil and coal from Russia by the end of the year and terminating imports of liquefied natural gas “as soon as possible thereafter”.

Last month, the International Energy Agency unveiled a plan that could help governments reduce the risk of an energy supply crunch.