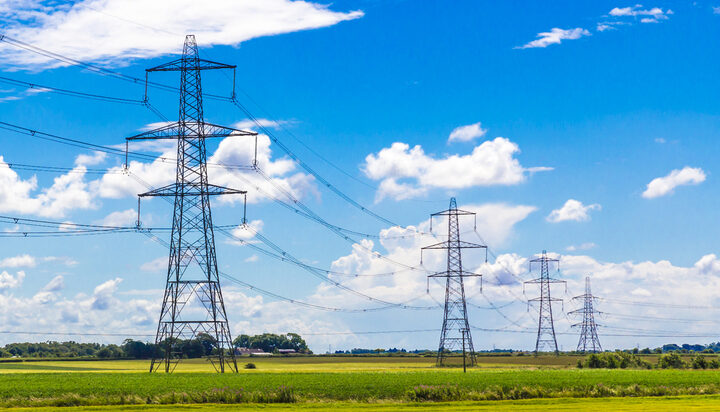 The government has reportedly been warned that nearly six million homes could be faced with potential power cuts due to energy shortages as a result of the geopolitical tensions between Russia and Ukraine.

The Times reported that ministers are exploring options under a reasonable ‘worst-case’ scenario that could see major gas shortages during winter if Russia shuts off its gas taps to Europe.

The report suggests gas use limits could be imposed on an industrial scale while millions could see their electricity rationed during morning and evening peaks.

Simon Tucker, Managing Partner and Head of Energy EMEA at Infosys Consulting, commented: “Rationing cannot be ruled out if Russia goes further to cut off supplies to the EU. Britain may buy only less than 4% of gas directly from Russia, but its connection to European markets means there will likely be a bidding battle as nations look for supplies elsewhere, especially North America and the Middle East.

“Energy-intensive industries like carmakers and cryptocurrency mining will be the first to feel the effect of rationing if competition for supply continues to drive prices up further into next winter.”

A BEIS spokesperson told ELN: “The UK has no issues with either gas or electricity supply and the government is fully prepared for any scenario, even those that are extreme and very unlikely to occur.

“Thanks to a massive £90 billion investment in renewable energy in the last decade, we have one of the most reliable and diverse energy systems in the world and unlike Europe, we are not dependent on Russian energy imports.

“Britain is in a fortunate position, having access to our own North Sea gas reserves, imports from reliable partners like Norway, the second-largest LNG port infrastructure in Europe and a gas supply underpinned by robust contracts between companies.”