Boris Johnson not ruling out cutting VAT on energy bills 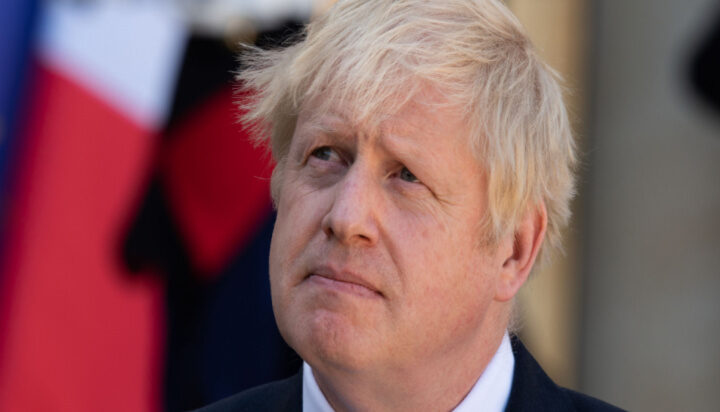 Energy bills for millions of people could soon be reduced as the government does not exclude the possibility of scrapping the VAT.

In an interview with the BBC Radio 4’s Today programme, asked about why the government has not cut yet the VAT on energy bills as it was promised before the referendum, the Prime Minister said: “I don’t rule out that we will do it.

“We are a responsible and sensible government that understands the fiscal position that we are in.”

Boris Johnson also said the government has “already cut fuel duty by record amounts” but he acknowledged this would be “swallowed up”.

He added: “There may be more that we have to do.”

The Prime Minister has also confirmed that the ministers are looking at reforming the energy market – one option which is being examined is cutting the link between electricity and gas prices.