The number of people in energy arrears is more than double that in Scotland, according to a report 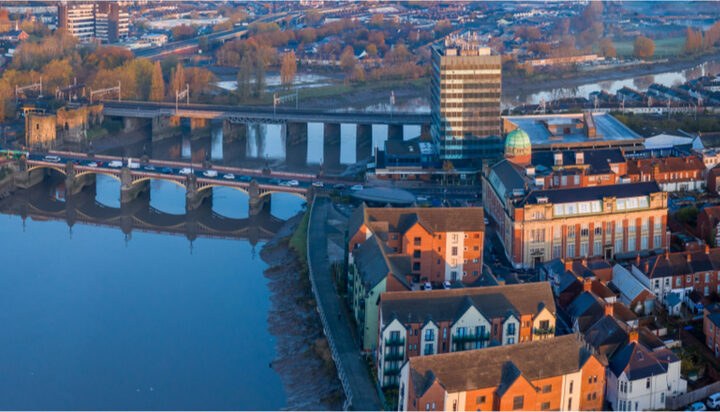 Energy debt owned by Welsh families is higher than in any other region in the UK.

That’s according to a report published by the charity Christians Against Poverty (CAP) which suggests the proportion of new people seeking help who were in energy arrears was 20% in Wales, compared to 8% in Scotland and 1% in Northern Ireland.

A few months ago, Citizens Advice suggested that across its network advice for fuel debt continued to increase and more than doubled the level before the pandemic.

The worrying findings follow a recent report which suggested the energy price cap could rise to £3,000 in the coming months.

Uswitch research had previously found the amount of money that UK households owe their energy supplier doubled in the past year to £1 billion, with nearly 23% of customers now in debt to their provider.