Britain’s heatwave would be “impossible” without climate change

Without human-caused climate change, the heatwave would have been 2°C to 4°C 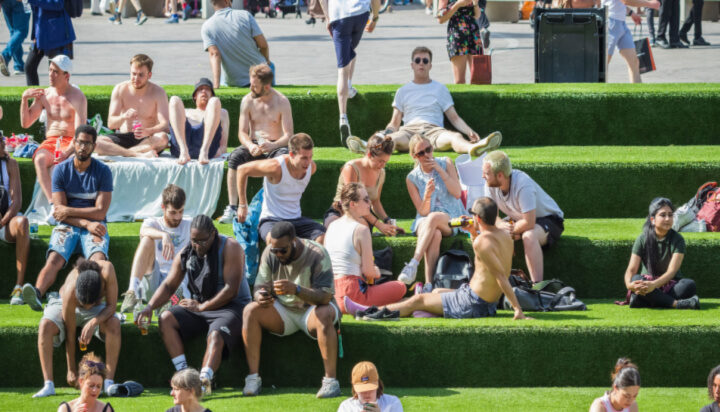 Sweltering temperatures that baked Britons last week would have been impossible if climate change was not happening.

That’s one of the key messages conveyed in a new analysis by the World Weather Attribution which suggests the record-breaking temperature of more than 40°C seen last week was the result of human-caused climate change.

The authors of the study note that a UK heatwave of such scale would be about up to 4°C cooler in preindustrial times.

The observed temperatures averaged over two days, the 18th and 19th of July were estimated to have a return period of approximately 100 years in the current climate.