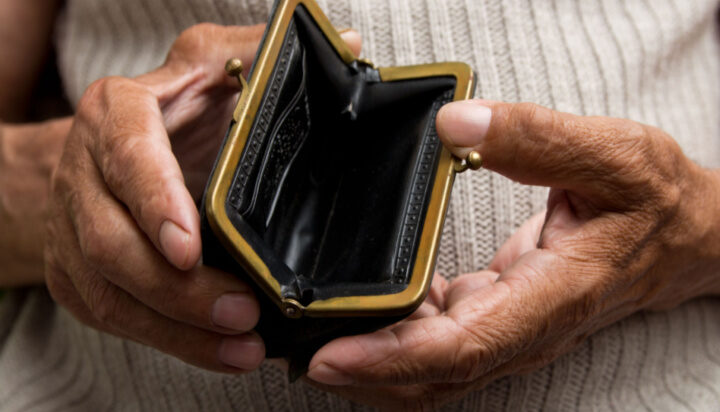 The number of people in energy arrears is larger than that of any other type of debt.

The total number of people seeking energy debt advice from Citizens Advice in the first three months of 2022 was 64% higher than the same period in 2019.

A few days ago, Citizens Advice suggested that collapses of energy companies could potentially add an estimated £164 to customers’ bills.

The charities have urged Ofgem to take action and introduce guidance that would require suppliers to ensure people who fall into arrears are treated fairly and are not asked to repay amounts they cannot afford.

Today, the government unveiled more details about the process the £400 energy bill discount will be given to customers.

Dame Clare Moriarty, Chief Executive Officer of Citizens Advice, said: “Families we’re supporting are already facing stark choices because of mounting bills. Some are turning off fridges and freezers because they can’t afford the running costs; others are washing their kids’ clothes at their grandparents’ because they’re already in the red.

“Come October when energy prices are set to jump again, things will go from bad to much worse.”

An Ofgem spokesperson told ELN: “We thank the charities who have taken the time to write to Ofgem on behalf of consumers. We have received this letter and will be meeting with the charities involved shortly.

“Protecting consumers during these very difficult times is our top priority and we are doing all we can to hold suppliers to account on supporting their customers.

“Recently we reviewed all suppliers to make sure they were charging direct debits fairly, have told them to review the highest increases and asked some to make immediate improvements in how they handle them.

“We have also started robust enforcement action against one supplier today for poor handling of direct debit payments and will not hesitate to do more where needed. We’re helping to deliver the government’s energy bills support scheme to every household and our price cap continues to protect millions of consumers.”