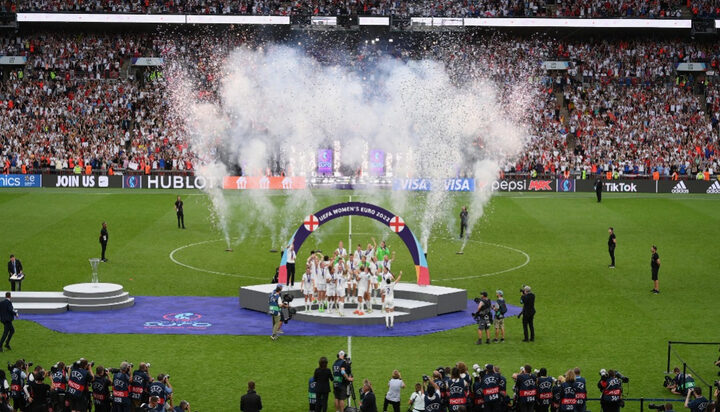 England’s Lionesses stormed to the EURO 2022 Final at Wembley and managed to lift the trophy leading to spikes in UK electricity demand throughout the match.

Known as ‘TV pick-up’, the spike in demand occurs when people boil kettles, turn the lights on and open fridge doors at the same time, often when a television programme has ended or during an advert break.

The system operator said this spike was equivalent to 40 million lightbulbs.

Looks like GB’s tuning in to support the @Lionesses – we saw a TV pick up of 800MW at half time – that’s equivalent to 40 million lightbulbs. C’mon ladies, you’ve got this! #EURO2022 pic.twitter.com/7yFbfxSiAD