Quarterly price cap is coming up 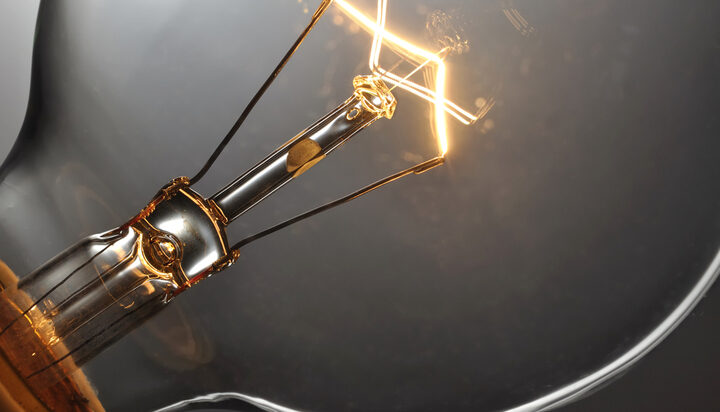 Ofgem will reportedly move to a quarterly price cap this week.

The announcement is expected to shed light on the new price cap methodology following a consultation on a string of proposals.

The measure aims to protect energy suppliers and customers – the recent energy price rises have placed a strain on suppliers, exposing them to risks and costs not specifically accounted for in the existing cap.

Ofgem said: “This pressure will continue unless changes are made to the methodology and suppliers are able to recover the efficient costs they face in providing this tariff to customers.”

Under the quarterly update approach, there will be a total of 30 working days between the end of the observation window and the start of the cap period.

The first five working days will be spent on updating the cap and publishing the level.

The new cap is expected to be announced 25 working days before the start of the relevant cap period to allow time for suppliers to update systems and customers to consider the change.

The proposed quarterly update structure would mean that in the coming “transition” period Britons will hear about the new level of the price cap on 26th August 2022 for the period October to December, on 24th November 2022 for the price cap covering the period January to March 2023, on 27th February 2023 for April to June, on 26th May 2023 and 25th August 2o23.

Ofgem’s expected announcement on the new price cap methodology follows a recent analysis that predicted the price cap will be significantly above £3,000 a year until at least 2024.

It argued that changes to the price cap must be made to support those on prepayment meters and those who live off-gas and on heat networks.

ELN contacted Ofgem – a spokesperson of the regulator confirmed that the decision on updating the methodology of the price will be published later this week.