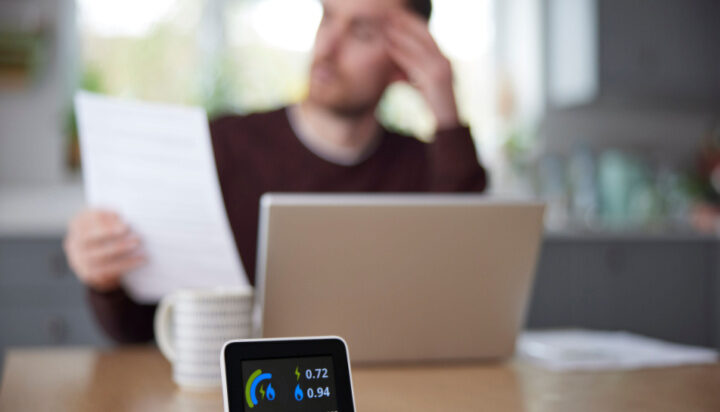 Household energy debt has reached an all-time high of £1.3 billion, nearly three times higher than it was in September last year.

New research by Uswitch suggests nearly six million households owe an average of £206 to their energy suppliers, 10% more than they owed five months ago, in April.

The study estimates that the number of homes in credit has dropped from 11 million to nine million since April’s new price cap.

Almost eight million households have no credit balances at all, the research also suggests.

Against this sobering backdrop and following the publication of the latest price cap forecast by consultancy Cornwall Insight, the End Fuel Poverty Coalition re-assessed the levels of fuel poverty.

Fuel poverty campaigners expect that nearly 9.2 million households across the UK will be fuel poor on 1st October, and 10.5 million homes in January when the price will be updated again.

Simon Francis, Co-ordinator of the End Fuel Poverty Coalition, commented: “A tsunami of fuel poverty will hit the country this winter and these latest estimates further demonstrate that the level of support already promised by the government is just a drop in the ocean.”