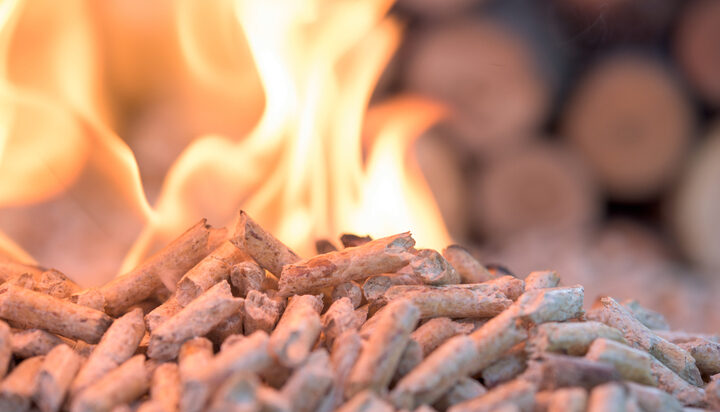 Importing wood to burn for power in the UK is not sustainable and “does not make any sense”, the Business Secretary reportedly said during a private meeting of MPs.

In a recording of the meeting obtained by the Guardian, Kwasi Kwarteng allegedly acknowledged that “we haven’t actually questioned some of the (sustainability) premises of it”.

He reportedly said that the Climate Change Committee had previously recognised that biomass was a necessary part of climate action in the nation.

He added: “I can well see a point where we just draw the line and say: this isn’t working, this doesn’t help carbon emissions reduction, that’s it – we should end it. All I’m saying is that we haven’t quite reached that point yet.”

It is estimated that nearly 80% of the wood pellets burned by Drax come from North America. Kwarteng said: “There’s no point getting it from Lousiana – that isn’t sustainable… transporting these wood pellets halfway across the world – that does not make any sense.”

Barry Sheerman, MP for Huddersfield, told ELN: “The government must realise that subsidising a company that chops down huge tracts of forest, that then proceeds to transport it across an ocean, is a criminal violation of sustainable values.

“The reality of Drax Power Station has been hidden behind jargon such as sustainable biomass when the truth is that Drax emits 13 million tonnes of carbon dioxide from its chimneys.

“The government must stop its subsidies to Drax and instead focus on truly renewable solutions to energy production.”

Yesterday, the government launched a new consultation that aims to drive more private investors into the development of bioenergy with carbon capture and storage (BECCS) in the UK.

A government spokesperson told ELN: “The Business Secretary has always been clear biomass has a key role to play in boosting Britain’s energy security, having supplied enough reliable renewable electricity to keep the lights on for four million households. The more home-grown power like biomass we generate at home, the less exposed we’ll be to volatile gas prices pushing up bills.

“Biomass is vital because it can displace fossil fuels by generating dispatchable renewable electricity, and with carbon capture and storage, it can permanently remove carbon dioxide from the atmosphere. No other technology can do both.

“The UK Government only supports biomass which complies with our strict sustainability criteria and will shortly publish our Biomass Strategy which will further detail our position on its future use and policies needed to support this technology across the economy.

“Shortly, we will consult on a business model for first-of-a-kind bioenergy with carbon capture and storage – attracting private investment by providing long-term revenue certainty and resulting in negative emissions.”