The new hosepipe ban will come into force on 26th August 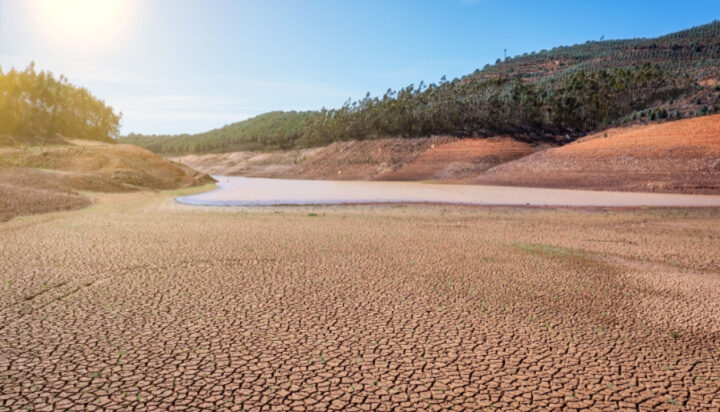 England has been declared officially to be in drought.

The move is expected to allow water companies to introduce tougher restrictions on water use.

In this context, Yorkshire Water, a company servicing West Yorkshire, South Yorkshire, the East Riding of Yorkshire, part of North Lincolnshire, North Yorkshire and part of Derbyshire, has announced it will introduce a hosepipe ban on 26th August.

The company’s Director of Water Neil Dewis explained: “Parts of Yorkshire have seen the lowest rainfall since our records began more than 130 years ago.

“The hot, dry, weather means that Yorkshire’s rivers are running low and our reservoirs are around 20% lower than we would expect for this time of year.”

Last week, a village in Oxfordshire became the UK’s first area to run out of water.

Reacting to the announcement that parts of the South West, Southern and Central England and East of England have moved into Drought status, Environmental Audit Committee (EAC) Chairman Philip Dunne said the news are “deeply concerning”.

Mr Dunne said: “Man-made climate change is speeding up the frequency and severity of heatwaves. As a result, we are witnessing rivers running dry and shrinking reservoir levels placing unprecedented pressure on our water supply.”

A few days ago, Brexit Minister Lord Frost said “there is no climate emergency”.

The head of the EAC continued: “In our 2018 inquiry considering the impacts of heatwaves on the UK, we recommended that a water-saving culture must be developed within households.

“One way of doing this is rolling out meters, which could potentially cut overall water demand by 21%.”