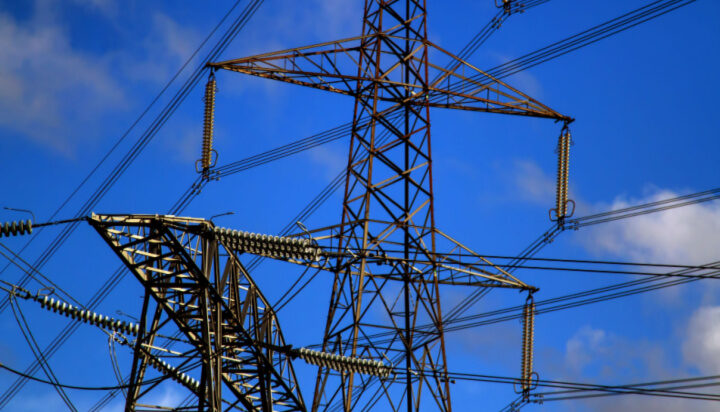 According to Nord Pool day-ahead auction prices, the UK power price has settled at £539.59/MWh for Tuesday 23rd August.

The previous record of £500/MWh was set a day before, for Monday 22nd August.

The record price drives the seven-day rolling price for power above £400/MWh for the first time ever to £415/MWh.

Earlier this year, an electricity report by EnAppSys found that power prices in Britain climbed to all-time highs last year with average day-ahead prices increasing by 235%.

In response to the announcement of the prices, Phil Hewitt, Director of EnAppSys, told ELN: “The two standing reasons for high prices are still in effect in GB: high gas prices due to the issues with Putin and gas. Low nuclear availability in France resulted in lower exports to the continent, primarily to France but also to Belgium and the Netherlands at times.

“Specific for Tuesday 23rd August: many plants on summer stop and some availability issues in GB. Rapidly increasing gas prices off the back of the cut to zero flows on Nord Stream are spooking the market.”

“After the auction closed, Marchwood announced it would not be operating tomorrow as it uses the River Test for cooling and the river temperature is too hot to allow them to run tomorrow.

“Generally today looks tight and there is a high chance of a capacity mechanism warning and high prices on interconnector trading as likely most generation will be running with a little margin left.”

Commenting on the record prices, Tom Greatrex, Chief Executive of the Nuclear Industry Association, said: “These unprecedented costs are the price of the UK’s continued reliance on gas, which is wholly unsustainable and completely unaffordable.

“Record prices, coupled with repeated warnings this summer over electricity supplies, underline the urgent need for new nuclear projects including Sizewell C, Rolls-Royce Small Modular Reactors and others to be given the go-ahead.”