The US, India and China are leading the oil pipeline development, according to a report 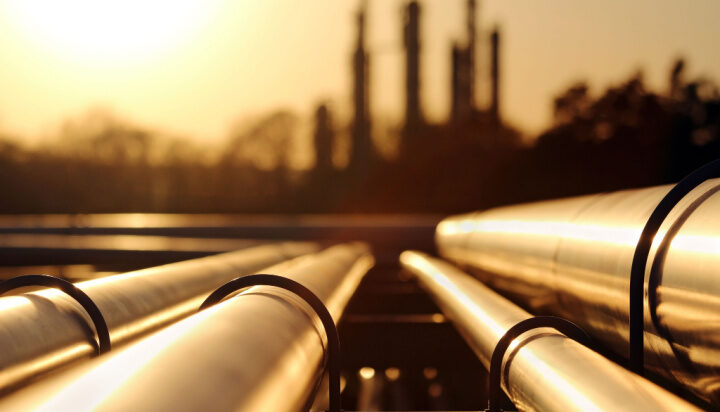 The current global oil pipeline is at odds with efforts to limit global warming.

That’s one of the key findings conveyed in a new report by the Global Energy Monitor, which suggests countries are building 24,166 kilometres of new oil pipelines, enough to stretch nearly two-thirds around Earth.

Of these, 10,351 kilometres are already under construction, the experts have said.

The US has the largest capacity by length under development, an estimated 2,829 kilometres costing an estimated $7.9 billion (£7.3bn).

Baird Langenbrunner, Researcher and briefing author of the report, said: “This report shows that some of the world’s biggest consumers of fossil fuels are doubling down on oil, even as the climate crisis intensifies.

“And for governments endorsing these new pipelines, the report shows an almost deliberate failure to meet climate goals.”