Are energy suppliers being proactive enough?

The heads of UK energy suppliers were quizzed today on whether they are being proactive enough in helping people get lower bills. The questioning came from MPs on the Energy […] 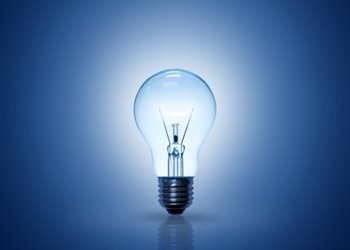 The heads of UK energy suppliers were quizzed today on whether they are being proactive enough in helping people get lower bills.

The questioning came from MPs on the Energy and Climate Change Select Committee at the House of Commons this morning, where they grilled top executives from the “Big Six” suppliers about how they could engage consumers in the market.

One MP on Parliament’s energy watchdog Laura Sandys wondered whether suppliers had an “old-fashioned business” with customers simply being “recipients of information”. She suggested creating a market where consumers can have a voice of their own.

Some of the energy suppliers didn’t necessarily agree. Guy Esnouf, Head of Corporate and Internal Communications at E.ON said everyone needs to move away from the “blame tennis”. Pointing at how to make bills simpler as an example, he said the industry must solve the problem together.

He said: “For me, it’s a three step process and that can only be done by us working together and perhaps a regulator taking the lead.”

Phil Bentley, Managing Director at British Gas’ parent company Centrica, claimed consumers are already getting involved as they are getting their homes insulated and installing energy efficient boilers, saving them money on their bills. However, he said there was more work to be done to get the whole country to be efficient.