Waste-to-energy test plant takes out the trash in Rio

The test facility produces enough biogas each month to power a fleet of 1,000 cars 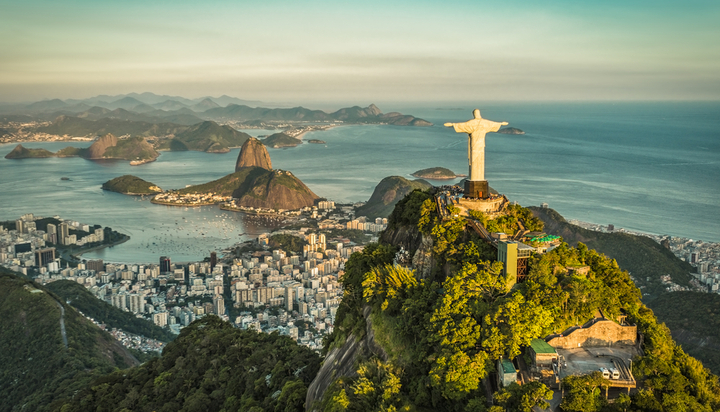 Rio de Janeiro is taking out the trash with a new pilot waste-to-energy plant.

The City Company of Urban Cleaning (Comlurb) has built a test facility capable of extracting 100 to 150 cubic metres of biogas per processed tonne of rubbish, achieving methane concentrations of up to 60%.

The project in the Caju district has been operating for a month and was developed by the Federal University of Minas Gerais, in partnership with companies Methanum Tecnologia Ambiental and Comlurb – it is currently being used to test the efficiency of methanisation through anaerobic composting.

With a processing capability of 30 daily tonnes, the plant produces enough fuel each month to power a fleet of 1,000 cars or supply a similar number of houses with electricity.

The process involves sealing waste in containers for between two to three weeks, while bacteria introduced into the compartment degrade the organic matter and produce methane. The remaining solids can be used as an effective fertiliser.

Its location in the Caju neighborhood was chosen because the district receives solid waste from different parts of the city, simulating the waste that could be sourced from a variety of different Brazilian towns.