New research has found that although most birds only eat a few small pieces of plastic, that doesn’t mean they’re not seriously affected 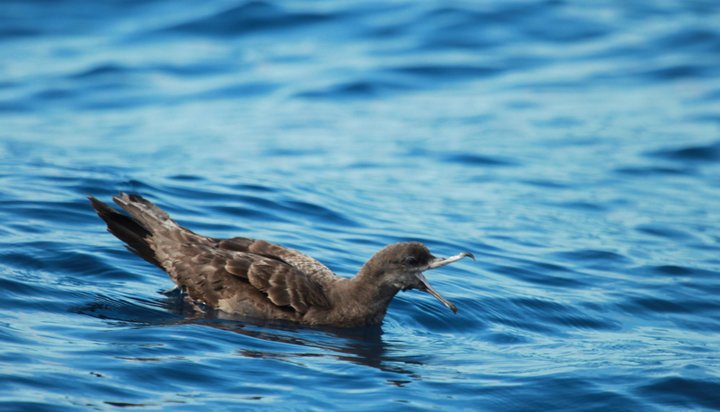 Seabirds that consume even small amounts of plastic are likely to experience significant health troubles.

That’s the verdict reached in a new study led by the Institute for Marine and Antarctic Studies at University of Tasmania in Australia, where researchers conducted blood tests on a population of flesh-footed shearwaters, noting that the bulk of previous investigations into the effects of plastics on animals have focused on mortality rates alone.

They found that although most birds only eat a few small pieces of plastic, that doesn’t mean they’re not affected – even small doses can cause impaired kidney function and raised cholesterol levels, as well as stunted body, wing, head and bill growth.

Studying the impacts of plastic pollution on the health of flesh-footed shearwaters, of which population numbers have fallen 29% in recent years, they saw that plastic waste generally becomes increasingly hazardous over time as it absorbs pollutants from the surrounding marine environment, which are leached into the animal’s bloodstream if eaten.

The researchers claim seabirds are declining faster than any other bird group and note at least one cause of this is adult birds mistakenly feeding plastic fragments to their young.

Dr Jennifer Lavers said: “Seabirds are the canary in the coal mine for the health of oceans. We should be paying close attention.”