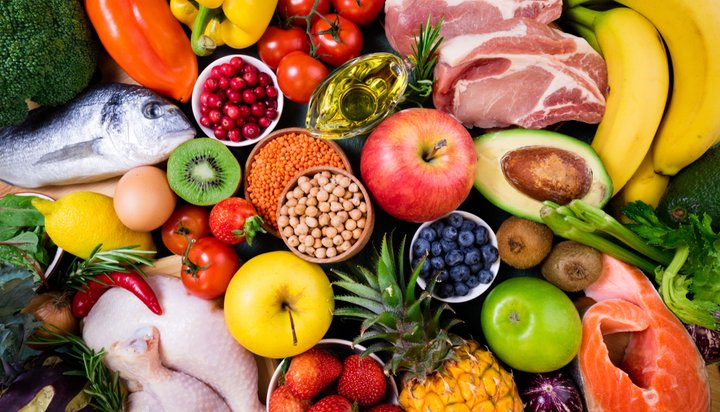 The University of Cambridge has slashed its food-related carbon emissions by implementing measures such as chopping beef and lamb from the menu.

It says the University Catering Service’s Sustainable Food Policy, which was introduced in 2016, focused on the areas with the biggest potential impact, without having to compromise on cost.

This included reducing the consumption of meat, improving and increasing the availability of plant-based options, removing unsustainably-sourced fish from the menu and reducing the volume of food waste generated.

The catering service also nudged shoppers towards greener options by placing them before meat options in terms of location.

The university notes this is despite increases in the amount of food bought over the period and said: “It is hard to imagine any other interventions that could yield such dramatic benefits in so short a span of time”.

After making the changes, the University Catering Service retained the same level of footfall and increased its gross profits by 2% from 2014/2015 to 2017/2018, despite increases in the cost of food.

Nick White, Head of the service, said: “Sustainability is extremely important to our students and staff and we wanted to ensure that we were not only responding to their needs but pushing what was considered possible in a catering environment.

“This has involved making sacrifices, but is has been absolutely the right thing to do. It’s about making the right choice easy.”