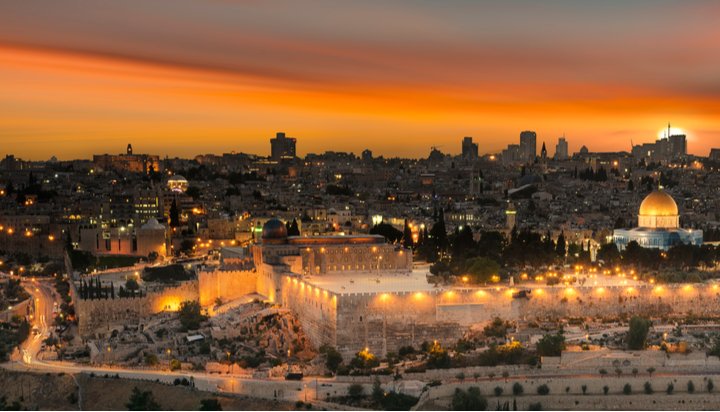 Israel will phase out coal-fired power generation by the end of 2025.

Energy Minister Yuval Steinitz announced the nation would get rid of the polluting fossil fuel from its energy mix five years earlier than originally planned.

He noted the fuel has increasingly been replaced by natural gas in recent years and said electricity production from coal has halved since 2015.

He said: “Together with the expected connection of the Leviathan gas reservoir in the coming weeks and the increase in renewable energy quotas for electricity production, it will be possible to shorten the timetable for replacing coal at coal-fired power plants with natural gas and to bring the State of Israel’s coal era to an end.

“This decision is very significant, first and foremost in order to reduce air pollution for us all.”

He confirmed the conversion of coal plants to gas plants will be carried out on a gradual basis to ensure a reliable electricity supply.