This has been driven by a shift away from coal and growth in the use of renewable energy sources, among other factors 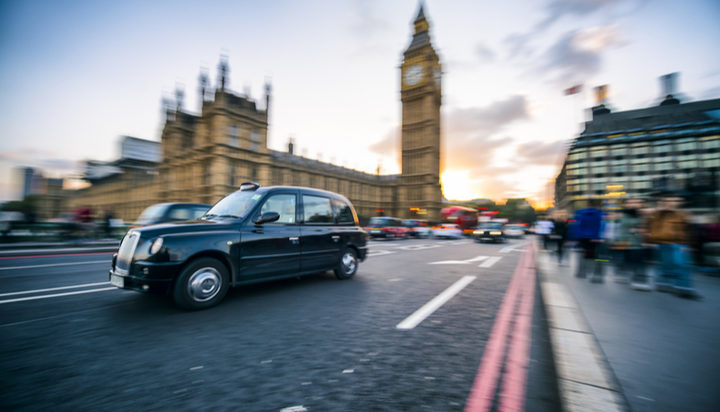 Since 1990, UK carbon dioxide emissions have decreased by 41%, a reduction that has resulted from changes in the mix of fuels being used for electricity generation, with a shift away from coal and growth in the use of renewable energy sources.

This is according to a new report published by the Department for Business, Energy & Industrial Strategy which says in 2019, total UK greenhouse gas emissions were provisionally 45.2% lower than in 1990 and 3.6% lower than 2018.

It says the change was due to lower electricity demand, owing to the greater efficiency of modern technology and a decline in the relative importance of energy-intensive industries.

Governmental figures also estimate overall inland energy consumption to have decreased by 12% since 1990 – if this figure is adjusted to allow for the effect of temperature, there was a 14% reduction during this period.