Improving poor air quality across the UK ‘could result in a £1.6bn boost to the economy’

That’s the suggestion from a recent CBI Economics analysis, which says cleaning up airborne pollution could also prevent 17,000 deaths annually 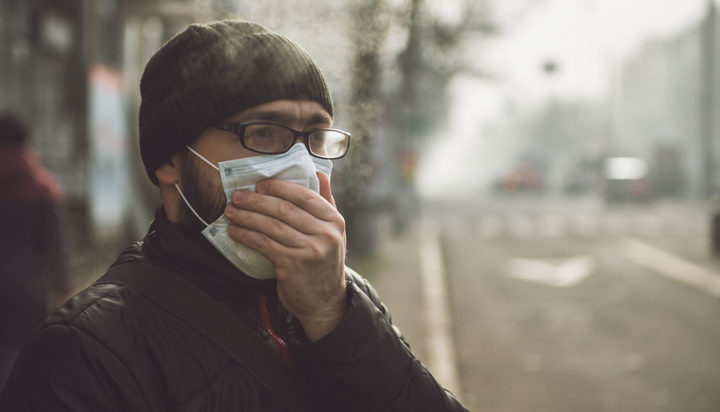 Improving poor air quality across the UK could result in a £1.6 billion boost to the economy per year, as well as preventing 17,000 deaths annually.

That’s the suggestion from a recent CBI Economics analysis commissioned by the Clean Air Fund, which concluded that if the country was to achieve the air quality guidelines laid out by the World Health Organization (WHO), an additional three million working days would be gained per year, providing significant economic benefit.

It says this would be the case because reducing mortality and disease linked to poor air quality would have a direct effect on the number of work absences, illnesses and even fatalities caused as a result of harmful airborne particles – as well as the obvious benefits for individuals and their friends, families and communities, this would also help retain valuable skills and experience, gaining almost 40,000 productive years.

The report suggests the UK could also potentially gain an additional three million working days by reducing morbidity associated with poor air quality and increase worker earnings by £900 million each year by reducing the amount of time spent suffering from air quality-related illnesses.

It also stresses that cities and towns have a large part to play in improving air quality and the health of the UK and points out that although densely populated areas generally have more work to do than other areas before they can deliver WHO guidelines, they would also be likely to benefit the most – London could account for nearly a third of the potential overall benefit to the economy.

The study reads: “Improving air quality in the UK to meet World Health Organisation (WHO) guidelines could result in significant economic and social benefit. Studies have estimated that poor air quality contributes towards 19% of all cardiovascular deaths and 29% of all lung cancer deaths.

“These health impacts increase costs to public health services but also have a substantial economic cost. The World Bank estimates that air pollution alone cost the global economy $225 billion (£180bn) in lost labour income in 2013. In 2018 the UK missed several of its national air quality objectives which already fall behind the guidelines recommended by the WHO for ‘safe’ air.”