China was the only G20 country that saw a large increase in coal generation last year, a new report finds 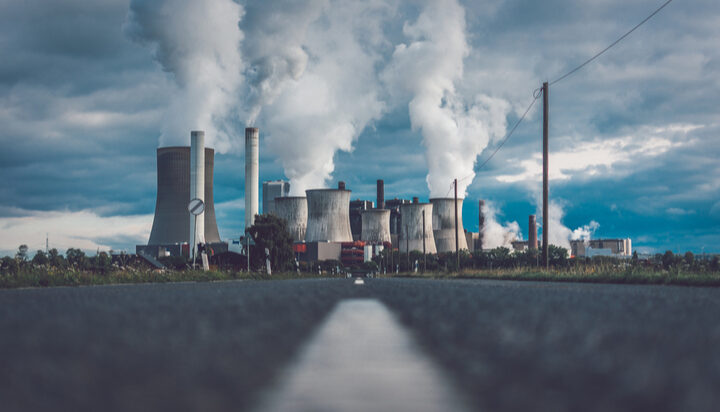 In the year that globally, coal generation had its sharpest fall on record, China was responsible for nearly 53% of the world’s coal-fired electricity in 2020.

That’s according to a new report by the energy and climate research group Ember, which suggests China’s coal generation rose by 1.7% last year.

The findings of the analysis also highlight that the country was the only one from the G20 group that saw a significant jump in coal-fired generation.

Electricity demand per capita is also higher than in the UK and Italy, the report suggests.

It also notes wind and solar now supply almost a tenth of China’s electricity, in line with the world average.

The country has committed to reaching carbon-neutrality by 2060.

“Despite some progress, China is still struggling to curb its coal generation growth. Fast-rising demand for electricity is driving up coal power and emissions.

More sustainable demand growth will enable China to phase out its large coal fleet, especially the least efficient sub-critical coal units, and provide greater opportunity for the country to attain its climate aspirations.”