Nearly half of the commitments included in the Energy White Paper have been hit or look likely to be reached, new audit finds 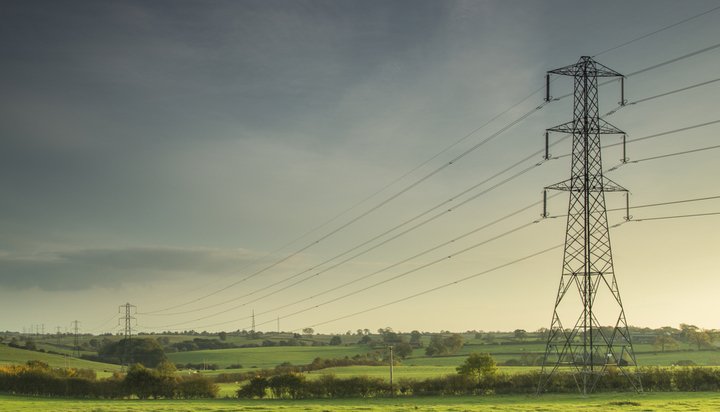 Nine months after its launch, half of the nearly 58 commitments mentioned in the Energy White Paper have already been hit or look likely to be reached.

That’s according to an audit by public affairs consultancy Brevia Energy which finds that on almost 29 commitments of the plan the government is finding it hard to deliver.

In December, the government published its Energy White Paper as part of Prime Minister Boris Johnson’s Ten Point Plan, setting out the required steps for a carbon reduction of 230 million metric tonnes.

The report suggests that government is off-target on the commitment that it will consult on whether it is appropriate to end gas grid connections to new homes being built from 2025.

The government has not yet consulted on this issue, Brevia Energy’s audit finds.

The authors of the analysis also suggest that slow progress has been made on the promise for actions to ensure a resilient supply of fossil fuels during the transition to net zero.

A draft downstream oil and resilience bill has been laid before Parliament, but it is still at the stage of prelegislative scrutiny.

Brevia Energy’s research suggests if the transition is to be achieved smoothly, investors in fossil fuels will need the confidence coming from the commitment.

Brevia Energy’s Director of Energy and Sustainability, Myles Bailey, said: “The government has made, and continues to make, real progress towards net zero on a number of fronts. However, Brevia Energy’s audit of the Energy White Paper’s pledges shows there remain key issues to address, particularly around consumers and how much people must pay to decarbonise.

“Companies are ready to invest to make net zero happen but they need the certainty that only government resolving the “who pays?” question can bring.”