Renewable electricity capacity to increase by 60% in the next five years, IEA predicts

Renewable power installations are forecast to break a record this year, according to IEA’s new report 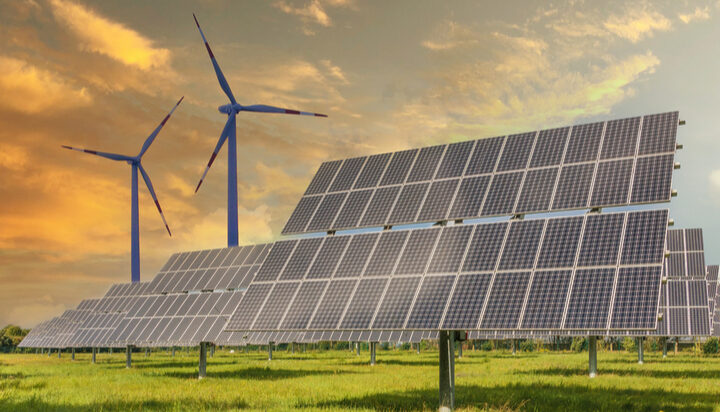 The International Energy Agency (IEA) has today updated its forecast for the global renewable electricity capacity, predicting that renewable installations will soar by more than 60% by 2026.

The new report suggests renewables will set a record in 2021 with almost 290GW expected to be commissioned by the end of the year.

The findings of the report show that renewable capacity will account for almost 95% of the increase in global power capacity through 2026.

Of the renewable energy sources, solar PV is predicted to increase its capacity by 17% this year – that will set a new annual record of almost 160GW, according to the IEA.

In addition, total offshore wind capacity is forecast to more than triple by 2026.

“China continues to demonstrate its clean energy strengths, with the expansion of renewables suggesting the country could well achieve a peak in its carbon dioxide emissions well before 2030.”