Domestic energy bills have already soared by £230 per customer, a fuel poverty charity has warned 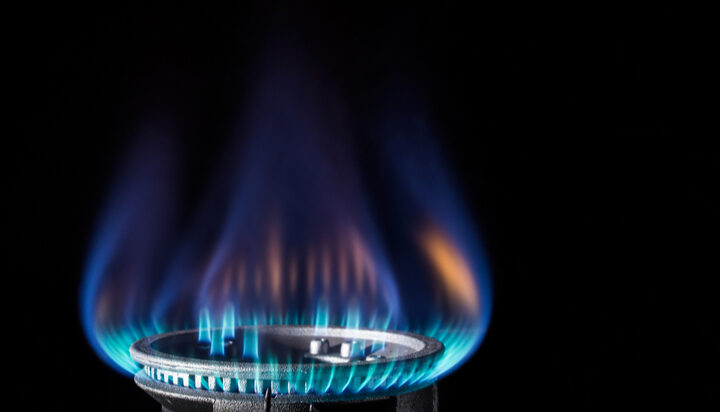 Customers could see their household gas bills soar increase by £467 compared to October 2020, a charity has warned today.

Fuel poverty charity National Energy Action (NEA) has warned today that the average household gas bill could jump from £466 a year in October last year to £944 in April next year.

That means that billpayers will have to pay almost double the amount of money they spend currently to heat their homes.

The NEA also estimates that domestic energy bills have already soared by over £230 per customer compared to last winter.

“Over the same period, those on the lowest incomes have seen their income plummet by over £1,000 per year. Just think about that. For people already on a budgetary knife-edge, the cost of keeping a family warm has exploded while budgets have collapsed.”