Britain’s grid was the greenest it has ever been this year! 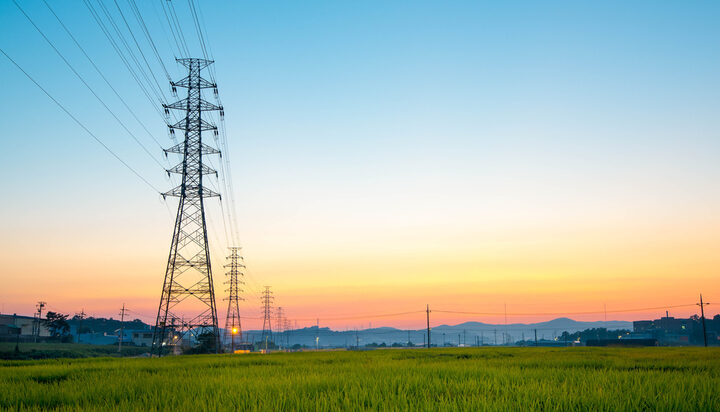 The electricity system was the greenest it has ever been at 1pm on 5th April with a minimum carbon intensity of 39 grammes of carbon dioxide per kW.

With the end of a challenging year for the energy market fast approaching, National Grid has today published a new report with highlights from this year.

It said the highest wind record with an estimated 17.7GW of wind generation was recorded on 21st May.

The figure is approximately equivalent to boiling nearly 7.8 million kettles at the same time.

The data also shows that until the third quarter of the year, the interconnectors have also saved nearly two million tonnes of carbon dioxide.

That translates to taking more than 932,000 cars off the road, National Grid said.

Commenting on what energy consumers and energy firms need to expect from next year, John Pettigrew, Chief Executive of National Grid said the world needs to turn the commitments from COP26 into action to achieve “faster progress” and “meaningful change”.

Mr Pettigrew added: “The sense of urgency from the summit must continue if countries are to stay on the right trajectory to tackle climate change effectively.

“But the focus must be not just on what needs to be done, but also on how to do it in a fair and equitable way so that nobody is left behind on the journey to net zero.

“Collaborating with local communities, schools, government and the wider industry to raise awareness of the scale of the challenge, understand people’s concerns about the changes necessary, and provide support through the transition will be crucial.

The National Grid Chief said that the government, Ofgem and businesses need to work together to make the green energy future reality.