A total of 20 energy suppliers have “overstated” their renewable supply in 2019/20, according to the energy regulator 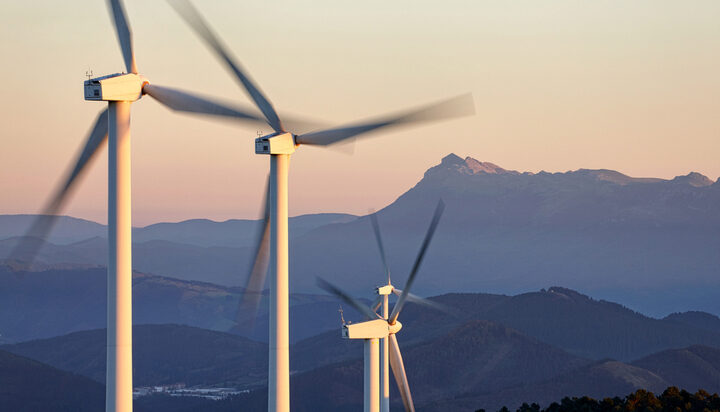 Ofgem has today published a list of 20 energy suppliers which “overstated” the share of the renewable electricity in their fuel mix disclosures (FMD) for the period 2019-2020.

The energy regulator found that energy firms reported having supplied a total of 2,151,820MWh more electricity from renewable sources than was supported by their evidence.

Eighteen suppliers recognised their non-compliance and agreed to pay a total of £90,000 into the Energy Industry Voluntary Redress Scheme.

The list includes energy suppliers that have exited the market.

Responding to the announcement, Nigel Pocklington, Chief Executive Officer of Good Energy, said: “Greenwashed ‘certificated backed’ energy tariffs are already a consumer scandal. The revelation that suppliers are not even reaching the low bar of buying cheap certificates to back their claims is nothing short of outrageous.

“Hundreds of thousands of home and business owners have tried to do their bit to be greener and have been taken advantage of. The energy market is not short of challenges right now, but that only makes it more important that we protect customers. That these suppliers can get away with a voluntary £5,000 fine and a slap on the wrist is nowhere near good enough.”

Yesterday, Ofgem announced a pack of reform measures aimed at boosting the financial resilience of the sector.