Companies’ ‘profiteering’ and Russia are to blame for high bills, Brits say

Just 13% of the public believe that green levies should be removed to provide support to struggling households, a new survey finds 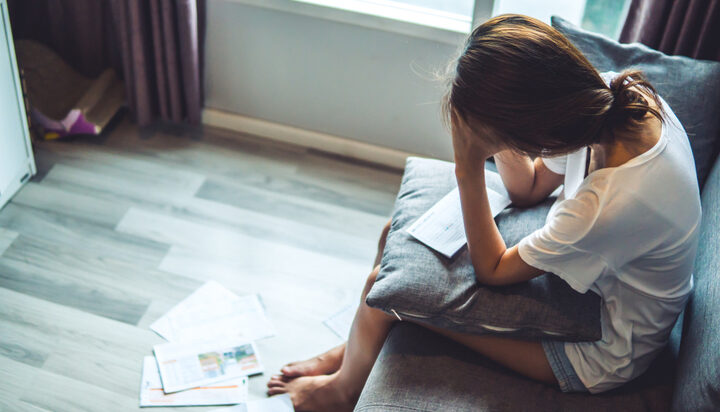 The practice of energy companies seeking to make an excessive profit and the Russian Government are the top two drivers of the gas crisis hitting the UK.

That’s according to a new poll by the Energy and Climate Intelligence Unit (ECIU) which also shows 28% of the British public believe that increasing global demand for gas is to blame for the soaring energy bills.

The survey found that 18% of Brits said the Covid pandemic was most to blame for the energy crisis and just 3% believed it was ‘green levies’.

Nearly 13% of Britons also think that the best short term solution to the problems created by rising energy bills is to remove green levies.

In the longer term, the majority, almost 51%, see decreasing reliance on gas through more renewables or insulation as the best way forward, according to the poll.

Chris Skidmore, MP for Kingswood, said: “Whilst we need government support for struggling households now, we also need long term solutions which protect UK bill payers from future price spikes driven by international volatility including Russian interference. The simple answer is for us to use less gas.

“This means ramping up support for schemes such as the Energy Company Obligation (ECO) which will not just be a sticking plaster for today but payback for years to come by providing energy-efficient homes and cheaper bills for fuel poor.”

Dr Simon Cran-McGreehin, Head of Analysis at ECIU, added that the public’s finger was clearly on the pulse correctly identifying Russian interference and global gas demand as causes of the current gas crisis.