National Grid to trial decarbonisation device for its gas network

Graphene, a carbon atom, used as an internal coating for gas pipes, is believed to make the switch to hydrogen greener and easier 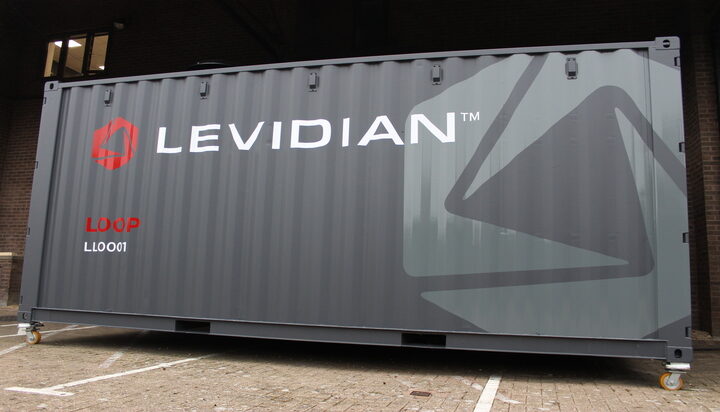 National Grid will trial a device that promises to support the gas grid and increase the amount of hydrogen flowing in the UK’s gas network.

The project is expected to allow National Grid to boost parts of its gas networks by using graphene as a corrosion-resistant internal coating.

When run through the device, natural gas is replaced with a hydrogen-methane mix with no loss of energy, while mimising the combustion carbon dioxide potential of the gas by removing carbon in the form of graphene.

The measure could future-proof the infrastructure and enable it to carry increased quantities of hydrogen, the company said.

Antony Green, Hydrogen Director at National Grid, said: “While gas will remain critical to underpinning the UK’s drive to net zero emissions, we will leave no stone unturned in terms of reducing carbon emissions while ensuring reliable supplies to consumers.

“Graphene could be a key component in allowing us to repurpose our transmission assets, minimising disruption to consumers and reducing the overall costs of converting our transmission network to hydrogen as work towards net zero.”

John Hartley, Chief Executive of Levidian, the company behind the device, said: “Levidian’s mission is to enable a decarbonised future fuelled by hydrogen, built on graphene.

“LOOP can deliver that vision, decarbonising existing energy sources and enabling our existing network to carry hydrogen through the power of graphene.”