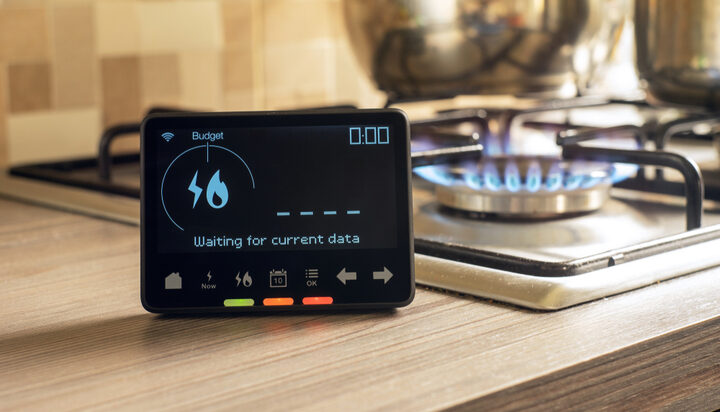 Millions of households could face ‘Uber-style’ charges as a result of an overhaul of the UK’s electricity retail market.

The upgrade will see smart meters of customers who are on ‘time-of-use’ tariffs automatically update firms every 30 minutes on each household’s energy usage.

That will potentially allow energy suppliers to use the data to change prices as often as 48 times a day.

Like Uber, which allows significant price spikes during peak times, the new system will see customers pay more at specific times during the day.

In April last year, Ofgem gave the go-ahead to the rollout of half-hourly settlement (MHHS) across the electricity retail market.

The need for the new programme arose because most domestic and small non-domestic electricity customers have not had meters that can record half-hourly consumption, so their consumption has been estimated for each half-hour.

The new system, which will use data collected from consumers’ smart meters, is planned to be implemented in the next four and a half years and be complete by October 2025.

EDF, Octopus Energy and ScottishPower have reportedly supported the upgrade.

An Ofgem spokesperson told ELN: “This major system upgrade is a significant milestone on Britain’s path to net zero.

“It will enable a more efficient, flexible and greener energy system which will save an estimated £1.6 billion – £4.6 billion on consumers’ energy bills.

“Ofgem will work closely with industry to make sure it delivers this major upgrade while ensuring those in vulnerable circumstances remain protected.”

Last week, the energy regulator announced that the price cap will rise from the current level of £1,277 to £1,971.

An EDF spokesperson told ELN: “Half hourly market settlement will play a key part in our transition towards a net zero future however, full implementation of market-wide half hourly settlements is still a while away.”

Greg Jackson, Chief Executive Officer and Founder of Octopus Energy Group, said: “Octopus have been offering these smart tariffs for years. They are insanely popular with people who like to grab a bargain. No-one is going to force these tariffs on anyone.

“But people who choose them will save money for themselves and cut costs for everyone else by using spare capacity.”