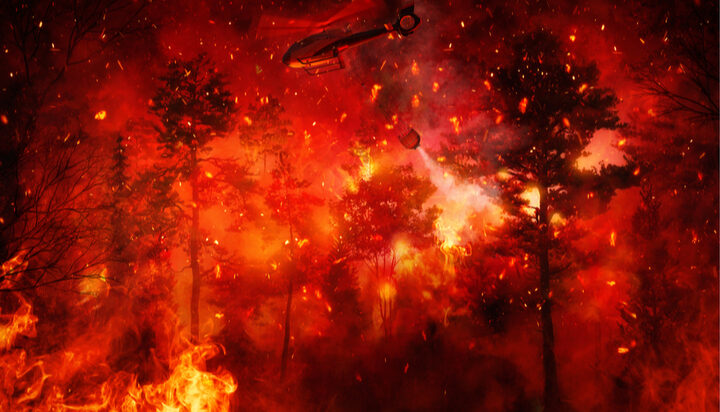 A new report warning about the devasting effects of climate change will be published next week.

It will reportedly be the first major report from the Intergovernmental Panel on Climate Change (IPCC) since November’s COP26 summit at Glasgow.

The IPCC is a scientific body created in 1988 by the World Meteorological Organization and the United Nations Environment Programme.

Planned to be published on Monday 28th February, the new report will focus on regional impacts of global warming and adaptation options for cities and coastal communities.

It will be the second chapter of the Sixth Assessment Report (AR6) report, the first of which was unveiled last year.

In August, the major UN scientific report suggested human activities were changing the climate in unprecedented and sometimes irreversible ways.

UN Chief  Antonio Guterres described the findings of the report as “code red for humanity.”