Is the UK in talks about Morocco energy imports?

Xlinks, a 3,800-kilometre cable between Africa and the UK aims to deliver a tenth of the UK’s electricity 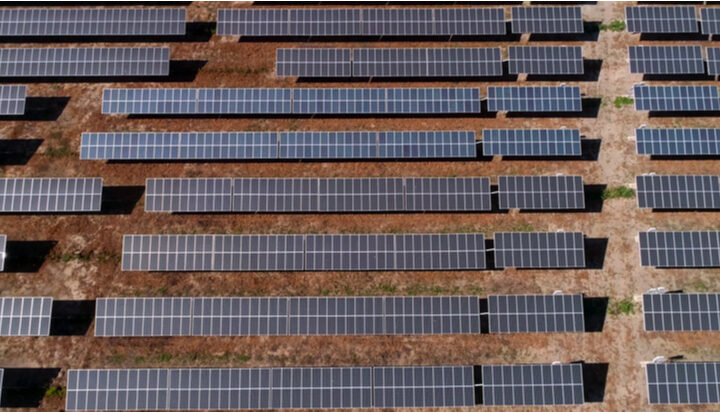 A British start-up that aims to develop to longest subsea cable is reportedly seeking investors to bring its £16 billion project to life.

A 3,800-kilometre cable will be built to connect North Africa and the UK – it is predicted to deliver almost a tenth of the UK’s electricity.

The company, which is chaired by the former Tesco Chief Executive Officer Sir Dave Lewis has been reportedly in talks with the government and prospective investors.

Xlinks said the project is predicted to generate 10.5GW of electricity from the sun and wind, enough to provide clean power to more than seven million British homes by 2030.

Simon Morrish, Xlinks Chief Executive Officer, said: “We are not looking for government funding to assist with the cost of the project which presents an enormous opportunity, consistent with UK net zero commitments and with minimal risk.”

A BEIS spokesperson told ELN: “We are aware of the Xlinks proposal, however, no formal discussions have taken place.”