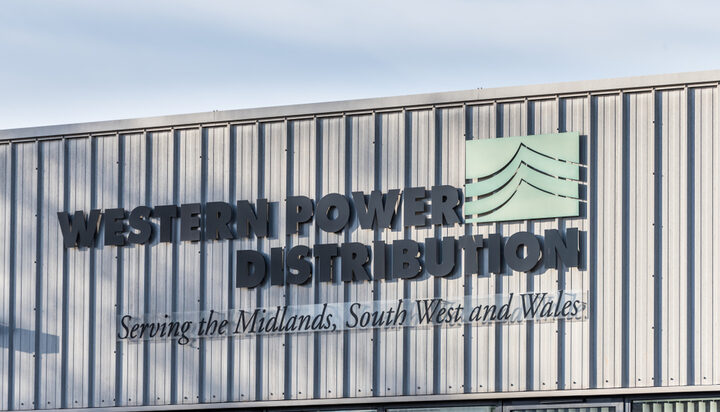 Ofgem has today announced Western Power Distribution (WPD) agreed to pay £14.9 million after admitting that it failed to support some of its vulnerable customers.

Network companies are required to provide additional services to vulnerable households which are on Priority Services Registers (PSR).

Ofgem launched an investigation into WPD’s compliance with its PSR obligations two years ago.

Ofgem found WPD, which has around 1.7 million PSR customers, failed to quickly notify and update some of those affected by power cuts about when power would be restored and what kind of support was available.

The regulator also said WPD did not promptly provide specific information on how to prepare for power cuts for the majority of its newly added PSR customers, with some waiting up to a year after sign up for the information to be provided.

Cathryn Scott, Director of Enforcement and Emerging Issues at Ofgem, said: “WPD did not meet all of its obligations to provide additional support to some of its most vulnerable customers to safeguard their wellbeing.

“In our view, it also took too long to put this right. This is totally unacceptable. Our enforcement against the company sends a strong message that when companies fail to provide the required services to their PSR customers, Ofgem will take action.”

In response to Ofgem’s announcement, WPD said: “The health and safety of our customers is of paramount importance and WPD offers a huge programme of support for its customers in vulnerable situations.

“We were therefore shocked when we discovered Ofgem considered there were shortcomings with our service and we have engaged thoroughly and promptly at all times with Ofgem to resolve those concerns.

“We are very sorry for any occasions when our services fell below Ofgem’s requirements. While the investigation only covered WPD, we believe that at the core of Ofgem’s concerns were licence interpretation issues that impacted the whole sector.

“As soon as we became aware of Ofgem’s requirements we took decisive action to address the issues.

“We made changes to our policies and processes over twelve months ago to ensure we are fully
complying with the expectations Ofgem has clarified in our licence.

“We can reassure our customers that we offer an extensive range of support services for vulnerable individuals. Prior to the opening of these procedures we had been repeatedly recognised by Ofgem as the leading distribution network operator for engagement with and support for our vulnerable customers.

“Since 2015, on average we have proactively contacted more than one million vulnerable customers each year to update their details and offer tailored wellbeing checks. In addition last year we supported more than 25,000 customers living in fuel poverty to directly save more than £14.6 million.

“We were disappointed that, following initial engagement, Ofgem chose to pursue enforcement action against WPD and not enable the issues to be addressed via constructive engagement.”