Seven power plants should have been decommissioned decades ago, according to a parliamentary committee report 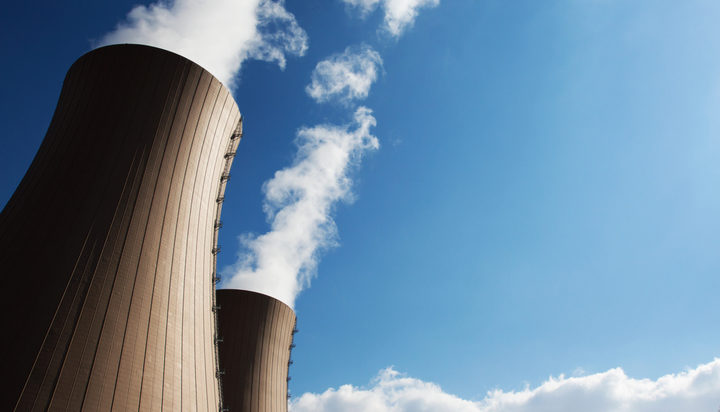 The cost of decommissioning seven ageing nuclear power stations has almost doubled to £23.5 billion since March 2004.

That’s one of the findings of a new report by the Public Accounts Committee which suggests the terms of the 2009 sale of seven nuclear power stations to EDF Energy “placed a disproportionate amount of risk for meeting future decommissioning costs on the taxpayer”.

It notes failures in the government’s investment strategy for the Nuclear Liabilities Fund have already seen the taxpayer having to top it up by an additional £10.7 billion in just two years.

The committee also said the closure of seven nuclear power stations by 2028 will “significantly reduce” UK power generation with no immediate replacement except imports.

Sir Geoffrey Clifton-Brown MP, Deputy Chair of the Public Accounts Committee, said: “Our current generation of nuclear power plants are reaching end-of-life and there is huge uncertainty over the risks and timescales of decommissioning and commissioning this energy infrastructure. But we are seeing clearly the near-term risks of having to import energy.

“The decommissioning dates of these power stations were clear decades ago. The government should have been commissioning this replacement at that time so that by now they would be generating base load power into the grid.”

A BEIS spokesperson told ELN: “We are absolutely committed to bolstering the UK’s nuclear capacity.

“As set out in our Energy Security Strategy, we will approve up to eight more reactors by 2030 – equivalent to one a year and deploy three times more nuclear power by 2050. This is on top of a £2 billion investment for new nuclear projects.

“We are working closely with EDF to ensure the safe and cost-effective decommissioning of the previous generation of nuclear power stations while investing in the nuclear technologies of tomorrow including Small and Advanced Modular Reactors.”

An EDF spokesperson told ELN: “Previous life extensions for the Advanced Gas-cooled Reactors (AGRs) have ensured a reliable supply of electricity while other forms of zero carbon supply developed.

“We recognise that nuclear power has an important role in enabling the UK’s energy security and net zero goals. Decisions on the current end of generation dates for the AGRs were taken prior to the energy crisis.

“EDF would only consider delaying decommissioning if formally asked by government and with the approval of the independent nuclear regulator.”

In reaction to the Public Accounts Committee’s report, Tom Greatrex, Chief Executive of the UK Nuclear Industry Association, said: “The current nuclear stations have been the most productive clean energy assets in British history, saving carbon worth £115 billion at today’s prices.

“The gap identified amounts to about £4/MWh of electricity that the fleet has generated, which still makes these stations the cheapest source of power currently on the UK grid.”