The average price of charging an EV at a public rapid charger has soared by 21% since September, according to a report 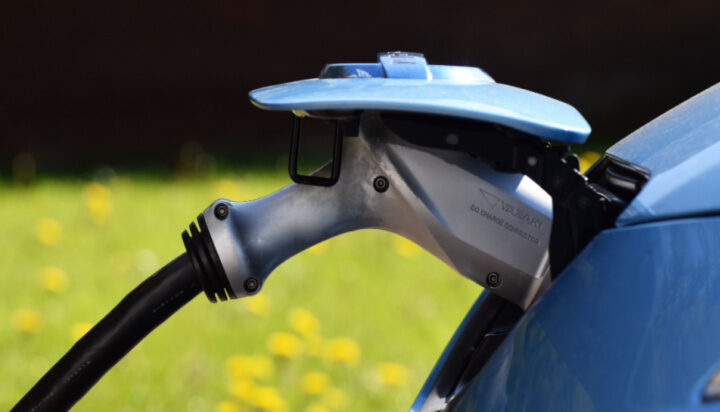 Could skyrocketing electricity prices put the brakes on the UK’s transport electrification?

New research by RAC suggests the cost to rapid charge an electric vehicle (EV) rose by a fifth in the last eight months.

The report suggests the price has risen to 44.55p per kilowatt-hour (kWh) since September.

The automotive services company said the 7.81p per kWh increase, from 36.74p at the end of last summer, means that the average cost to complete an 80% rapid charge of a typical family-sized EV with a 64kWh battery has increased by £4 over this period, from £18.81 to £22.81 now.

The RAC’s analysis shows that it now costs on average 10p per mile to charge at a rapid charger, up from 8p per mile last September.

This is nearly half the cost per mile compared to filling a petrol-powered family car, according to the report.

RAC EV spokesperson Simon Williams said: “Just as the price that drivers of petrol and diesel cars pay to fill up at the pumps is driven by fluctuations in the world oil price, those in electric cars are affected by gas and electricity prices.

“But while electric car drivers may not be immune from the rocketing price of wholesale energy – most notably gas, which in turn dictates the cost of electricity – there’s no doubting that charging an EV still represents excellent value for money compared to filling up a petrol or diesel car.”