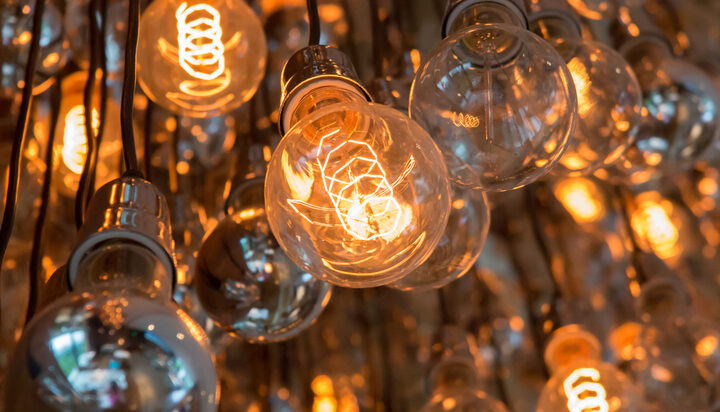 Skyrocketing energy prices could make the price cap soar to more than £3,200 a year from October.

During a meeting held by the Public Accounts Committee about the regulation of energy suppliers and asked about the level of the price cap that will come in October, Ofgem’s Chief Executive Officer Jonathan Brearley said: “The last estimate we gave was to the BEIS Committee that was £2,800.

“It’s clear, given the pricing dynamics we are seeing, given the ongoing impact of the Russian invasion of Ukraine that there is positive pricing pressure there – as in prices are looking higher than they did when we made the estimate.”

A few days ago, analysts predicted that the default tariff cap for the first quarter of 2023 could rise to £3,363 a year.

Yesterday, Martin Lewis, Founder of Money Saving Expert, wrote on Twitter: “Can’t believe I am writing this, but I wonder if this winter we will need ‘warm banks’, the equivalent of ‘food banks’ where people who cannot afford heating are invited to spend their days at no cost with heating (eg. libraries, public buildings)?”