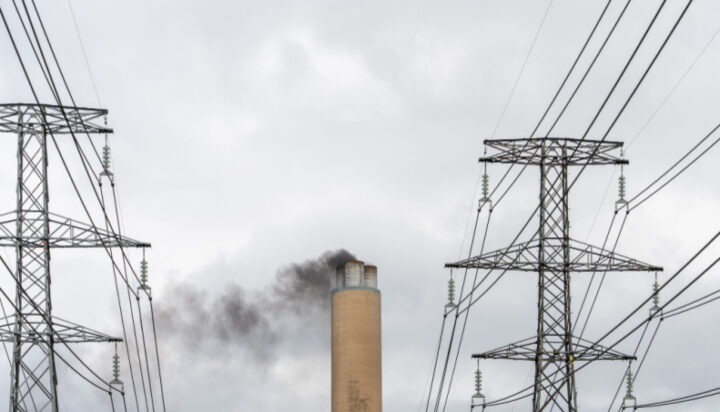 In a letter seen by the Daily Mail, the veteran naturalist and filmmaker complained about the practice.

It is estimated that Drax biomass station in North Yorkshire generates approximately 18TWh of electricity a year, which accounts for nearly 6% of the UK’s total electricity supply.

Earlier this year, it was reported that the station received the equivalent of £2 million a day in public subsidies last year.

A few days ago, the Environmental Audit Committee (EAC) unveiled plans to look at the link between timber use and deforestation.

Official data shows that fuelwood imports account for 32% of the UK’s total timber imports and these have doubled since 2015.

EAC Chairman Philip Dunne said: “Here in the UK we continue to import over 80% of timber, some of which is from nations that have damaging track records of deforestation.

“We must make sure the domestic timber industry is fit for the future and can support our net zero ambitions, while better understanding the impact any imports have on the wider world.”

A Drax spokesperson told ELN: “Drax agrees wholeheartedly with Sir David Attenborough, which is why we never use biomass which causes or contributes to deforestation – this is a fundamental part of our policies and we have a legal obligation to prove this is the case.

“The world’s leading climate scientists at the UN’s Intergovernmental Panel on Climate Change are clear that the right biomass is an essential renewable energy technology vital for displacing fossil fuels like coal from energy systems and reaching net zero.”