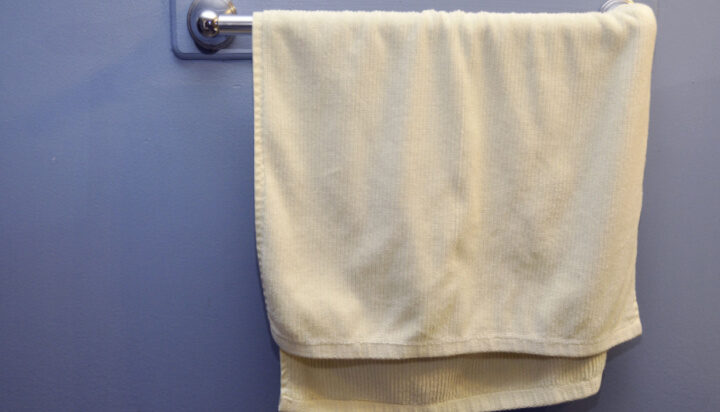 Britons have been urged to ditch showering for damp towels to save water.

That is reportedly one of the advice sent to customers from water companies as Britain braces for a hot spell this week.

According to the Mail on Sunday, Thames Water suggested people should use a cloth to wipe themselves down to cool off, use oak barrels to collect rain and wash dogs in leftover paddling pool water.

Southern Water, which has imposed a hosepipe ban in parts of Hampshire and Sussex, has allegedly advised customers to challenge themselves to finish a shower within four minutes, the same time they would need to listen to their favourite songs.

A Thames Water spokesperson told ELN: “We know the water we have stored in our reservoirs will continue to reduce, so if we do not receive around or above average rainfall in the coming months this will increase pressure on our resources and may indeed result in the need for more water saving measures including restrictions.”

“We’re committed to reducing leakage by 15% by 2025 – the biggest reduction ever in a five-year period – and we’re already making made good progress, such as investment in drone technology to detect leaks.”

Southern Water has also been approached for a response.