‘Emergency desalination plant switched off due to high energy costs’ 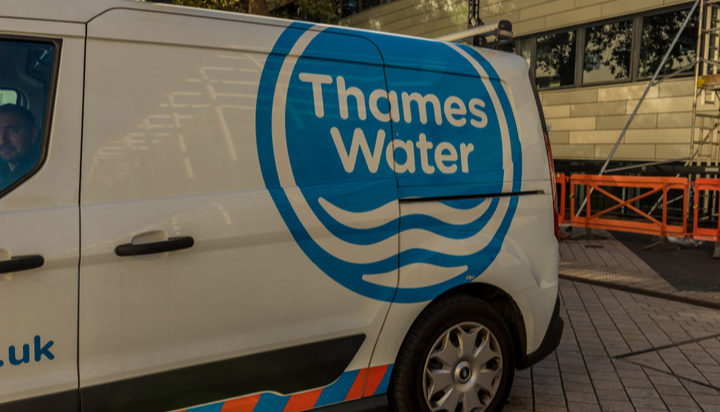 Thames Water has received fierce criticism over its decision to shut down an emergency desalination plant due to allegedly rising energy costs.

The company, however, insisted that the current planned outage at the Beckton desalination plant was the result of “essential maintenance and replacement work” on assets, including chemical dosing pipework and upgraded electrical systems.

It was completed in 2010 to be used during dry weather events.

It has the capacity to deliver up to 100 million litres of water a day – in the past, it has been used during dry spells to boost Thames Water’s reservoirs in London.

Desalination is considered an energy-intensive process that requires both electricity and heat.

East Ham MP Stephen Timms said: “It seems puzzling to me if we are clearly in a situation which is exactly the kind of situation where this plant was meant to help us, it seems very odd that it is out of action.

“If it’s scheduled maintenance, don’t you schedule a different time than when it’s likely to be used?

“Is it because of the cost of the electricity and are they just unwilling to pay and use it? In that case, of course, they should tell us.”

According to Thames Water data, traditional large treatment plants in London cost approximately £45 to produce one million litres of water.

This compares to £660 per one million litres from the desalination plant.

The biggest share of this cost is associated with power and chemicals and is subject to the current volatile energy market conditions.

The reports about the closure of the plant follow a series of hosepipe bans that came into force across several regions to cut water use as southern England experienced the driest July since 1836.

Sources from the Department for Environment, Food and Rural Affairs said Thames Water informed officials that the plant was not available on 20th July during discussions about drought triggers and reducing the target flows in the lower Thames.

The Environment Agency has followed up on this to ask for a detailed plan of when the desalination plant will be back online.

A Thames Water spokesperson told ELN: “Due to further necessary planned work the plant is currently out of service. Our teams are working as fast as possible to get it ready for use early next year, to help supply our customers if we were to have another dry winter.

“However, even if the Gateway water treatment works was operational this summer, then we would still not rule out using temporary use bans as part of the next stage of our regional drought plan, due to the weather patterns we have seen this year and levels of customer usage.”

Mike Keil, Senior Director of Policy, Research and Campaigns at the Consumer Council for Water, told ELN: “Customers have paid for this plant and expect it to deliver the benefits promised – in this case, its resilience in drought situations like the one we are seeing now.

“The regulators must use their power to ensure customers have got what they paid for. If it comes to light the desalination plant isn’t fit for purpose, then Thames Water should put it right at its own expense or give customers their money back.

“The company also needs to be transparent about this desalination plant and its drought resilience more widely.”