‘Nearly half of Britons have cut electricity and gas use’

Almost 24 million people were cutting energy use in their homes between March and June, according to a report 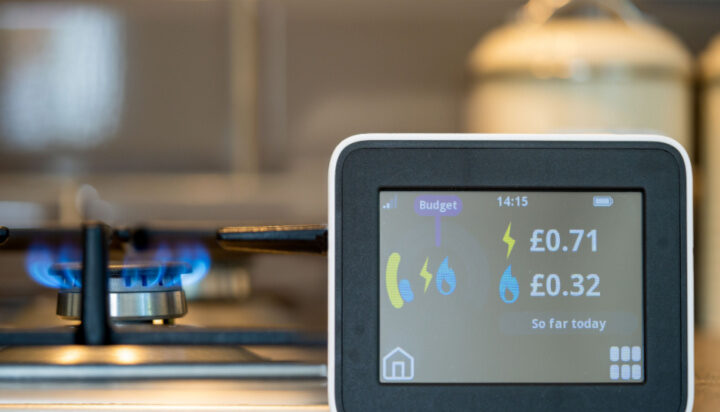 Millions of households are slashing their energy consumption as they see a big share of their net income spent on energy.

The latest Office for National Statistics (ONS) report suggests nearly 51% of Britons, around 24 million people, have cut their electricity and gas use in the period from 30th March to 19th June.

Using less gas and electricity in their home was the second most common action people across Britain were taking to tackle the rising cost of living.

Last week, research from Investec Bank Plc estimated that the cap on default energy tariff could rise to £4,210 a year in January.

The ONS data also indicates that people aged between 55 and 74 years were more likely to be cutting their energy use than those in other age groups.

Yesterday, writing in The Observer, former Labour Prime Minister Gordon Brown predicted that a “financial timebomb” will explode in October.

Mr Brown said: “The reality is grim and undeniable: a financial timebomb will explode for families in October as a second round of fuel price rises in six months sends shock waves through every household and pushes millions over the edge.”

The former Prime Minister has also called on Boris Johnson and the Tory leadership candidates to agree on an “immediate emergency budget” tackling the soaring cost of living.

Rishi Sunak has already vowed to cut VAT on energy bills if he becomes the next Prime Minister.

Liz Truss has told the Financial Times: “The way I would do things is in a Conservative way of lowering the tax burden, not giving outs handouts.”