Will the cut in Norwegian interconnector flows bring more energy misery to UK? 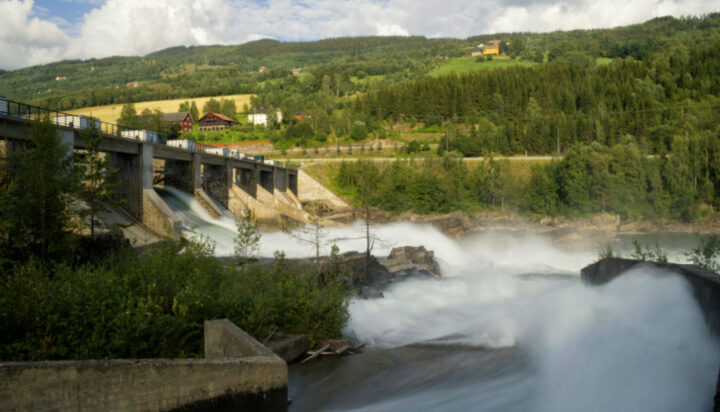 Many energy security concerns have been raised after Norway unveiled plans that could see cuts in electricity exports to the UK due to the low level in its hydropower reservoirs.

Reports suggest a prolonged period of dry weather has diminished the reservoir levels.

Norway’s Minister of Petroleum and Energy Terje Aasland told news website Montel: “We are looking at how we limit exports in situations where reservoir filling becomes critically low.

“Then we must secure enough power for our national consumption.”

The 1.4GW North Sea interconnector, a 730-kilometre power cable linking the two countries’ grids runs from Blyth in Northumberland to Kvilldal in Rogaland on the Norwegian side.

It carries green electricity from Norwegian green hydropower – which can supply enough electricity to power 1.4 million homes in Britain.

Mr Aasland said: “One solution we are working on is that when the levels, particularly in multi-year reservoirs, fall below the seasonal norm, exports will be limited accordingly or in relationship to this.

“Our job is to ensure that we have security of supply in Norway. It is completely legitimate, it is a matter of national interest and the government’s responsibility.”