The ban, which is due to come into force on 24th August, will be introduced due to “unprecedented weather conditions” 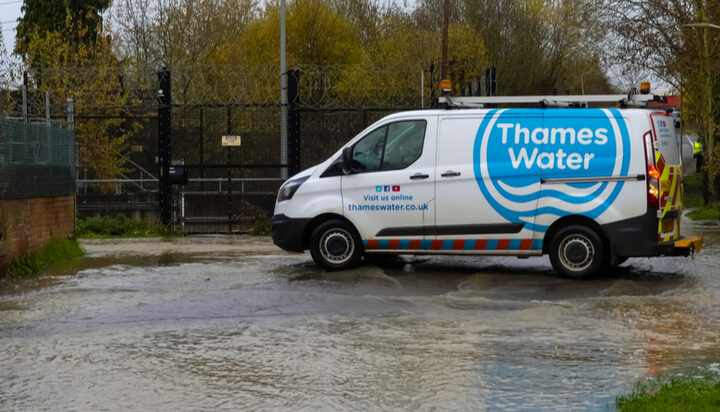 A new hosepipe ban affecting millions of people in London is set to come into effect as early as next week.

Thames Water, which serves London and the Thames Valley, is the latest water company to announce a hosepipe ban because of the drought conditions.

The restrictions will come into force on 24th August and will mean that domestic customers cannot use hosepipes to wash their cars, water gardens, clean the windows, or fill swimming pools.

The UK’s largest water and wastewater services company explained that the driest July since 1885, the hottest temperatures on record, and the River Thames reaching its lowest level since 2005 have led to a drop in reservoir levels in the Thames Valley and London.

Sarah Bentley, Thames Water Chief Executive Officer said: “Implementing a Temporary Use Ban for our customers has been a very difficult decision to make and one which we have not taken lightly.

“After months of below average rainfall and the recent extreme temperatures in July and August, water resources in our region are depleted.

“Despite investing in the largest leakage reduction programme in the UK, customer demand is at unprecedented levels and we now have to move into the next phase of our drought plan to conserve water, mitigate further risk and futureproof supplies.”

In the last few days, the company has been heavily criticised over its handling of the water disruption in Surrey.