Business Secretary: “We must get every cubic inch of gas out of the North Sea” 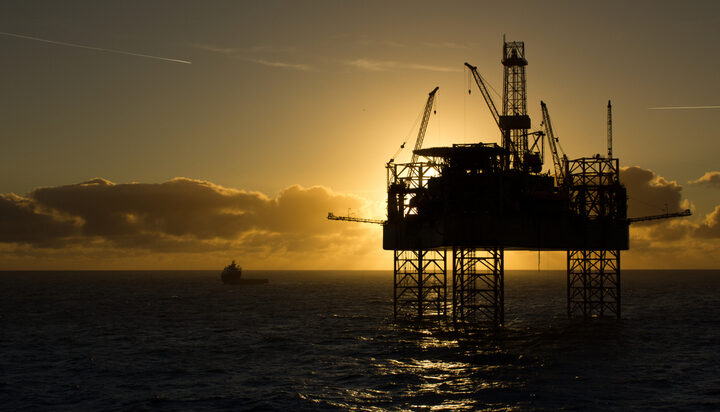 The Business Secretary has called for accelerated efforts to “get every cubic inch of gas out of the North Sea”.

In a leaked video published by the Guardian, Jacob Rees-Mogg told BEIS staff that the UK needs to use “as much of its own resources as is possible” to boost energy security.

In the video, Mr Rees-Mogg says the government will be “handing out lots of money” to get Britain to produce more gas.

A BEIS spokesperson told ELN: “It’s completely right that with Russia waging an illegal war in Ukraine and weaponising energy across Europe that we maximise our domestic energy supplies to ensure the UK’s long-term energy security.”

Labour leader Keir Starmer unveiled the party’s green growth plan over the weekend – Mr Starmer pledged he would double the amount of onshore wind, triple solar and more than quadruple offshore wind power to create a self-sufficient electricity system by the end of this decade.