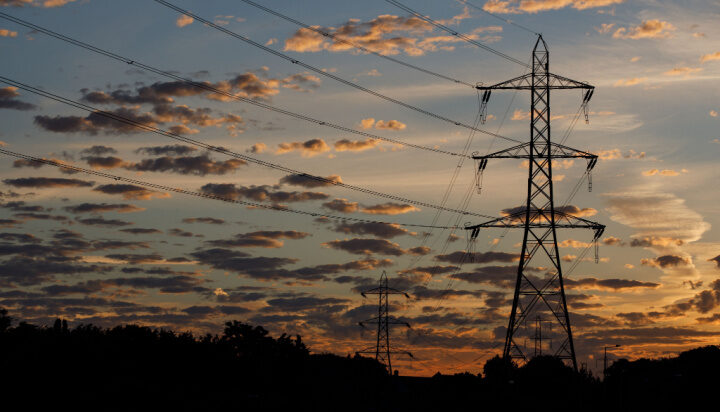 Britons have been warned they might face blackouts between 4pm and 7pm on “really, really cold” winter weekdays if European countries cut gas exports to Britain.

Addressing the Financial Times’s Energy Transition summit, National Grid boss John Pettigrew said electricity and gas might be switched off on “those deepest, darkest evenings in January and February” if energy supplies from Europe could not meet demand.

It is not the first time such plans have been reported and discussed.

Two weeks ago, in its Winter Outlook report, the National Grid electricity system operator suggested that in a highly “unlikely” scenario, households and businesses might face planned three-hour outages to ensure that the UK’s grid can cope with the demand.

In August, ELN reported that Adam Bell, former head of energy strategy at BEIS, said he believed there was a one-in-ten chance that “some domestic customers” could see power cuts “for a short number of hours” for up to five days this winter.

Previous reports claimed that officials had been looking at a “reasonable worst case outlook” that could be brought forward if energy imports from Norway and France are reduced and the nation needs to conserve power.

A government spokesperson told ELN: “The UK has a secure and diverse energy system.

“To strengthen this position further, we have put plans in place to secure supply and National Grid, working alongside energy suppliers and Ofgem, will launch a voluntary service to reward users who reduce demand at peak times.”