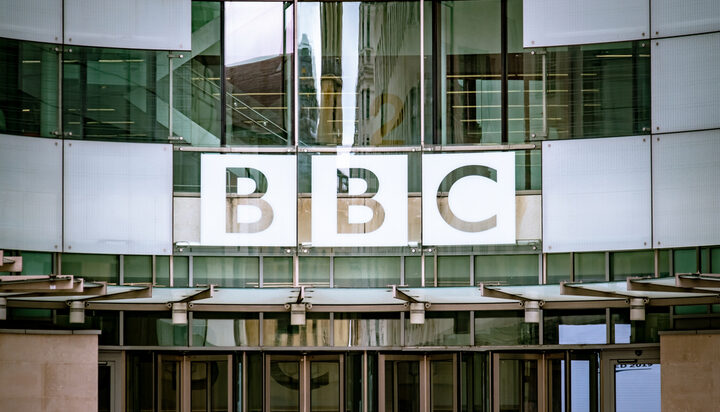 Secret scripts prepared by BBC to be broadcasted in the event of rolling blackouts this winter have been leaked.

The scripts seen by the Guardian aim to keep the public informed if a ‘major loss of power’ occurs.

Britons will allegedly be advised to stick to car radios or battery-powered receivers to get the necessary information amid a power cut.

One draft of these scripts states that a blackout could last up to two days, with hospitals and police placed under “extreme pressure”.

Another warns: “The government has said it is hoped power will be restored in the next 36 to 48 hours.

The scripts are believed to have been produced as part of the BBC’s mission to broadcast vital health and safety communications to the public on behalf of the government in the event of national emergencies.

In its recent Winter Outlook report, National Grid ESO stated: “In the unlikely event that escalation of the situation in Europe means that insufficient gas supply was to be available in Britain, this would further erode electricity supply margins potentially leading to interruptions to customers for periods.”