UK warms coal power plants to boost energy supply but at what cost? 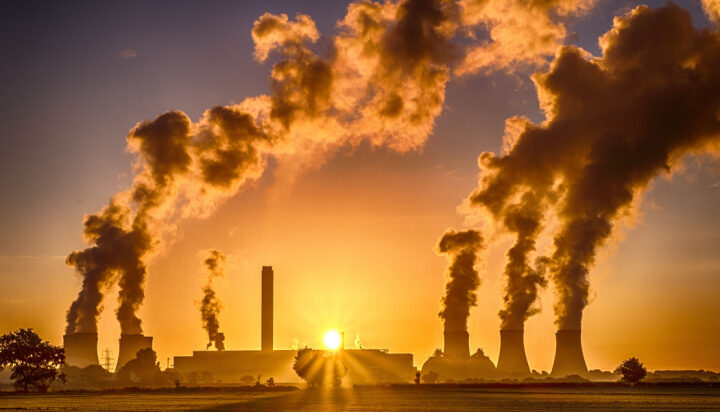 For a second day in a row, National Grid has asked three coal-fired generators to be put on standby in case electricity supplies run low later today.

On Sunday, Britain’s electricity system operator asked Drax to start warming two of its coal units at its North Yorkshire power plant and EDF to do the same for its West Burton plant.

But how simple is the process to keep a certain number of coal units on call?

Industry sources told ELN that warming a coal-fired unit involves a series of technical tasks which prepares the plant to run safely, including removing gases from the boiler and bringing its turbines up to speed so it can synchronise with the grid.

It is estimated that Drax, in collaboration with National Grid, sourced an additional 400,000 tonnes of coal, which together with the existing stock it holds, is enough for nearly 1TWh of electricity generation.

Last year, National Grid ESO said that operators of coal-fired power stations were expected to be paid up to £420 million to extend the operational lifespan of the plants this winter and provide backup power to the grid.

Last night, ELN approached Drax to ask about the warming up of its coal units.

A Drax spokesperson told ELN: “At the request of the government, Drax agreed to delay the planned closure of its two coal-fired units and help bolster the UK’s energy security this winter.

“National Grid ESO instructed the units to be warmed yesterday so that they were ready to generate power should the country require it today.

“That instruction was stood down last night and we do not now expect the coal units to be required to run during the peak period this evening.”