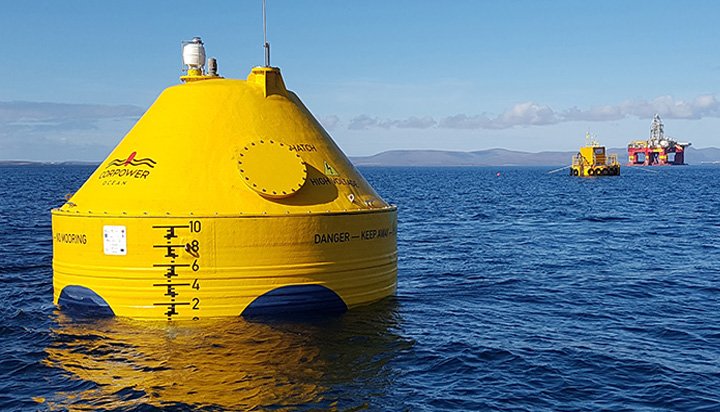 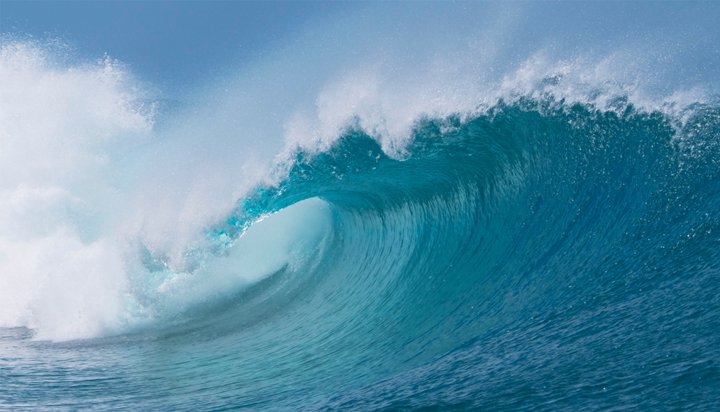 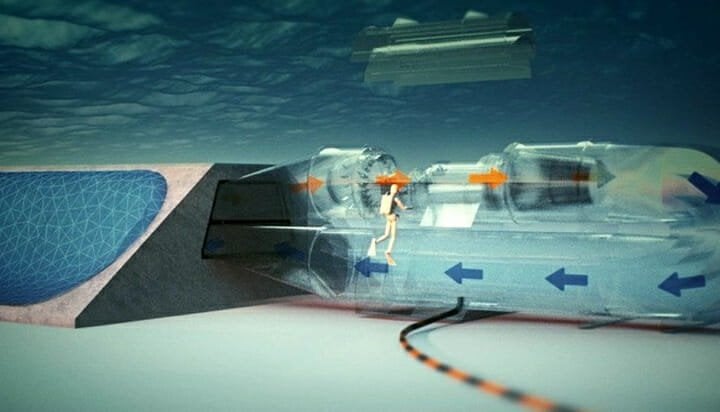 The grant will support the design and testing of a 1.5MW fully-submerged wave energy converter in Wales 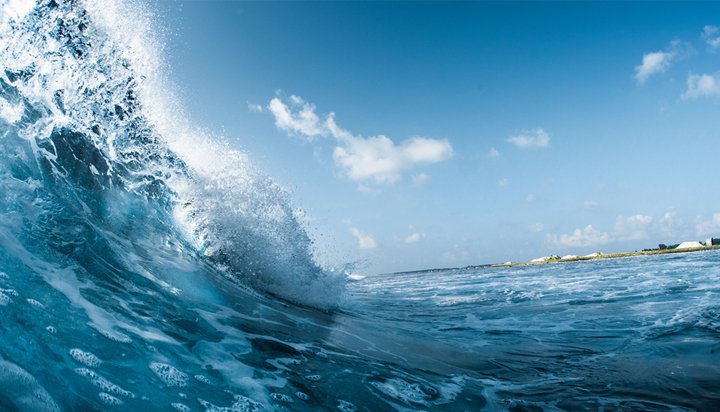 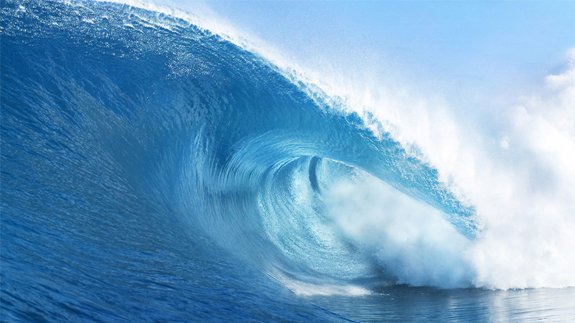 A Scottish project to convert the movement of waves into electricity has won £2.5 million in funding. The magnetic gear project has been selected by Wave Energy Scotland (WES) for the final stage of its Power Take Off (PTO) programme, which aims to develop solutions to create wave energy. Tim Hurst, WES Managing Director said: […] 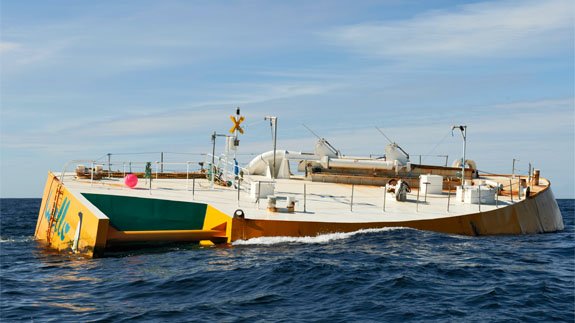 A Finnish wave energy company is entering the Chinese market after winning a contract. Wello has signed an agreement with CIMC OEI to start the research phase for a wave energy converter (WEC) design for Chinese markets. The wave climate in China is said to be “slightly milder” compared to Northern Atlantic waters, where its […] 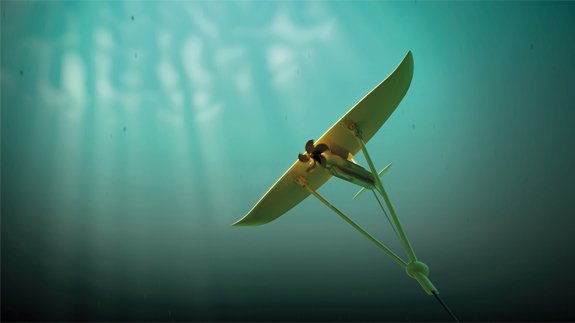 A wave energy company intends to expand its market share by developing a new, smaller version of its underwater turbine technology. Minesto says a smaller version of its Deep Green device, called the DG100, would allow the company to enter new markets and engage in larger business opportunities, including those in Asia. The smaller DG100 […] 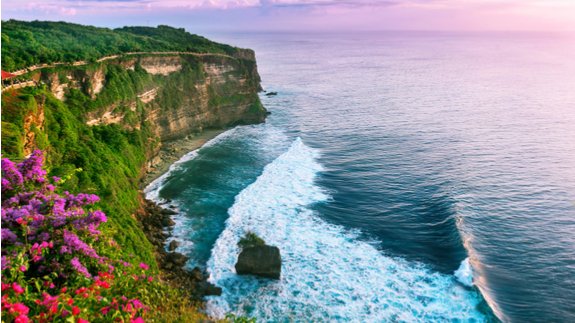 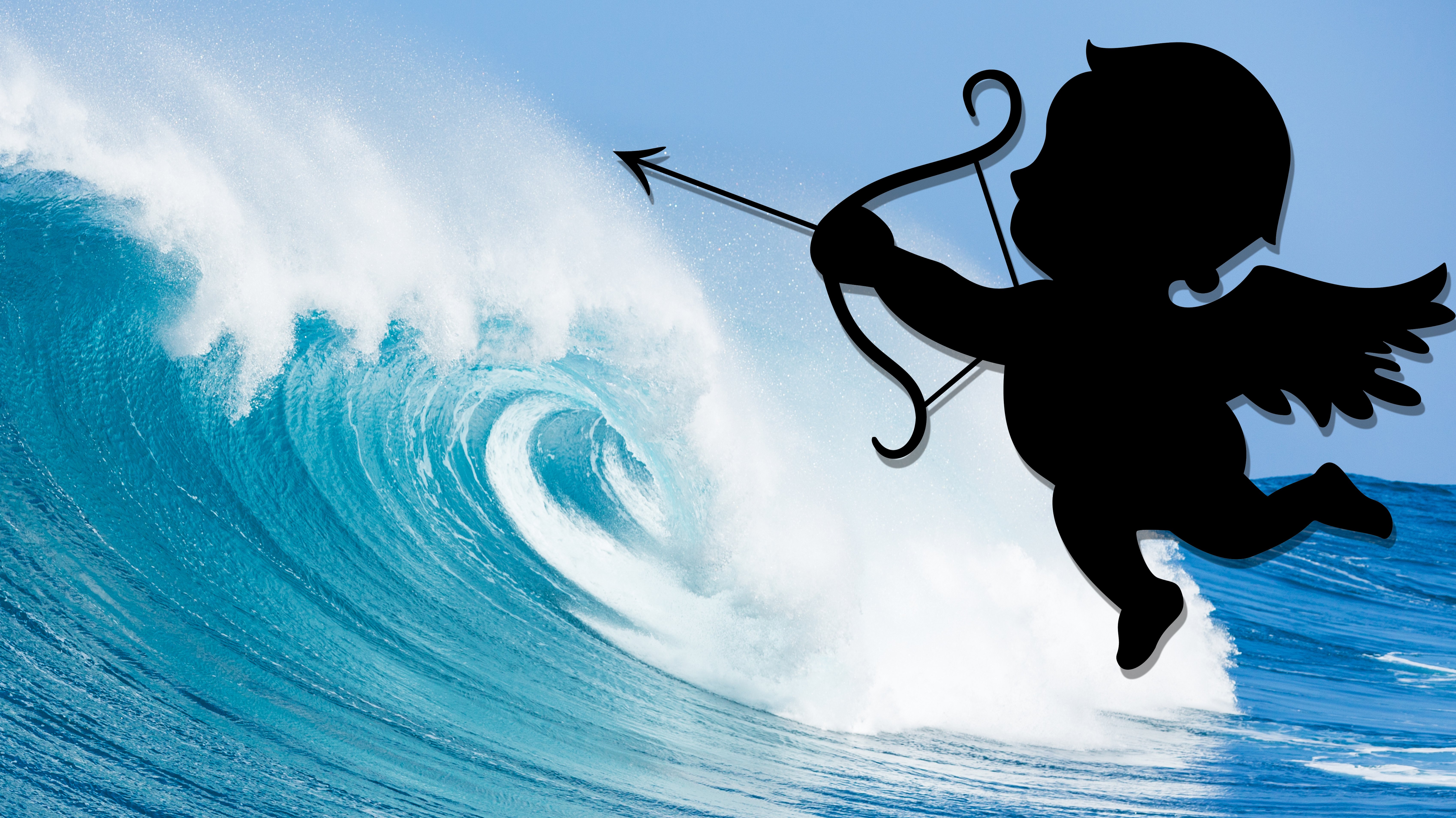 A new online hub to help subsea companies bid for wave and tidal energy contracts has been developed. Wave Energy Scotland (WES) and National Subsea Research Initiative’s (NSRI) online ‘Matchmaker’ database has specifically been designed to help companies find other organisations with the expertise they’re looking for and highlight their own credentials. The service is […] 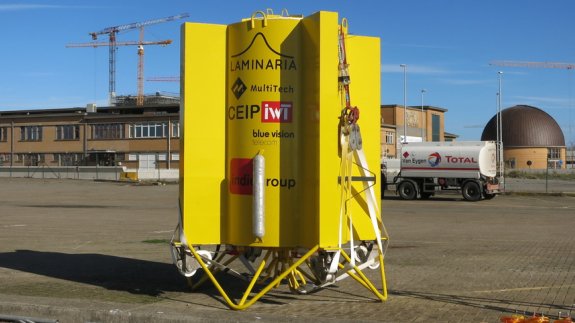 An innovative wave energy company has raised €2 million (£1.8m) to help test its technology in a full-scale environment. Laminaria secured the funding from investment groups QBIC II and PMV and existing investor the Commonwealth Environmental Investor Platform (CEIP). ​ It will use the money to further develop its wave power technology and test a 200kW […]