Russia could help the UK ‘alleviate the difficulties’ from energy crisis 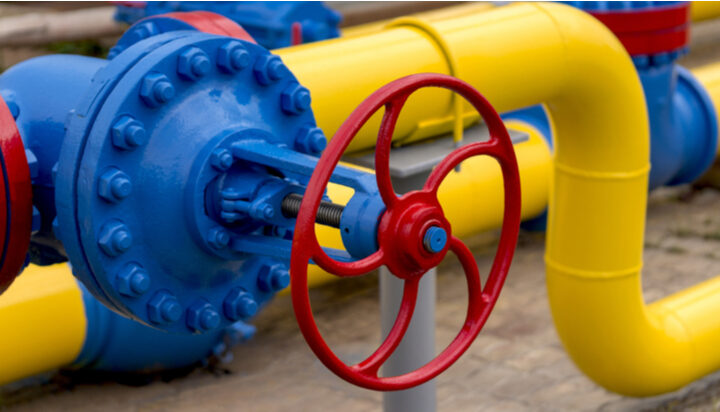 As gas prices continue to soar there have been accusations Russia is manipulating the energy crisis to force through the approval of a new gas pipeline that would strengthen its hold on the global energy market.

Speaking about the pressure that is be being put on British and European families and their budgets as a result of the ongoing energy crisis, Mr Kelin commented: “We watch what is happening in the UK, but the UK as far as I understand has only the share of Gazprom is here is about 3%, it’s just nothing, but of course if it will be an opportunity we will come to rescue.

“We will do what we can to alleviate the difficult conditions which are now being created by the crisis.”

Russia’s Ambassador also answered if President Putin plans to come to COP26 which will take place in Glasgow in two weeks: “As I understand the decision on his trip has not been taken yet.

“But we will send a large delegation and believe me it will consist of more than 200 people, the government will be represented at a very high level.”

In the last few days, it has been reported that President Xi of China is unlikely to come.