The two subsea electricity transmission links, each with a capacity of 2GW, are designed to inject more renewables into the grid 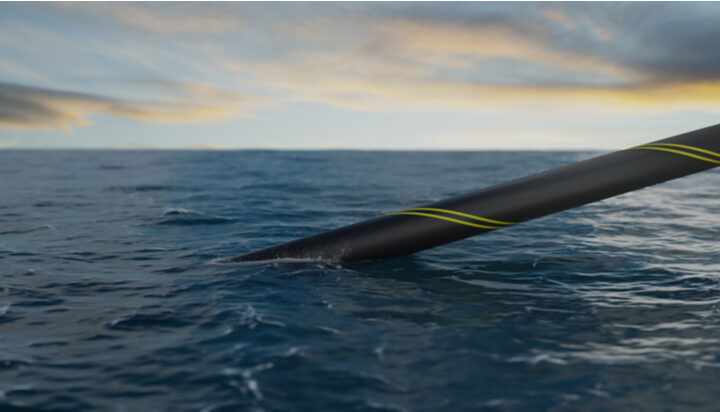 Energy market regulator Ofgem has decided to proceed to the Final Needs Case stage of the regulatory approvals for two electricity transmission links that will connect Scotland and England along the east coast.

At an estimated cost of £3.4bn for the two links, the EHVDC project is predicted to become the largest electricity transmission investment project in the recent history of Britain.

Once commissioned, the project is expected to alleviate constraints on the British transmission system.

Rob McDonald, Managing Director of SSEN Transmission, said: “With the eyes of the world on Glasgow as the UK hosts COP26, the two proposed HVDC links are critical to support efforts to tackle the climate emergency, supporting the UK and Scottish Government’s 2030 offshore wind targets and the transition to net zero emissions.”

Chris Bennett, Acting President of National Grid Electricity Transmission, commented: “The Scotland to England green links are part of our ambition to reinforce our network along the East Coast to support the significant growth in renewable and low carbon generation.

“We believe they will deliver the best value for money for consumers, while helping the UK decarbonise and achieve its net zero ambition.”