Government unveils ‘biggest in a generation’ investment in tidal power 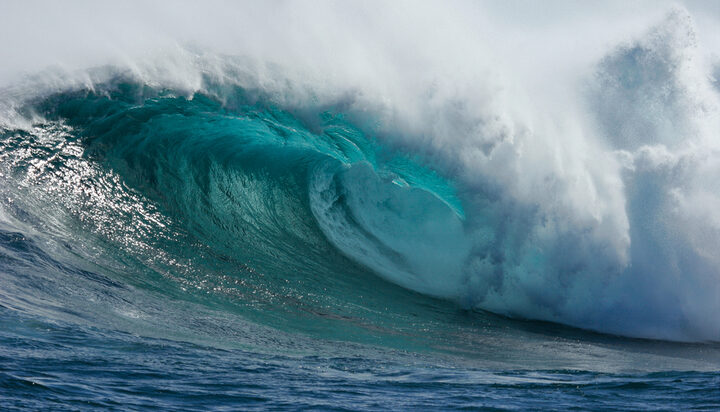 The government has today announced it will invest £20 million every year in tidal power through its Contracts for Difference (CfD) scheme.

The move will see the fourth allocation round of the renewable energy auction scheme, which will open next month, have this amount ringfenced for tidal stream projects.

The announcement comes just a few hours after a consortium warned policymakers that the time is running out for the sector.

Business and Energy Secretary Kwasi Kwarteng said: “As an island nation we are perfectly placed to capitalise on clean marine energy, building on our booming offshore wind sector which is now a British industrial success story.

“We hope to see marine energy follow in the successful footprints of other renewable technologies, where we’ve seen costs fall dramatically in recent years thanks to UK Government support.”

Responding to the announcement, RenewableUK‘s Chief Executive Officer Dan McGrail said: “Ringfenced funding for tidal stream does not just unlock private investment and secure green jobs – it also puts us in pole position to lead the global market in due course.

“That’s why we have been calling for a dedicated pot of funding for tidal power.”

Morag Watson, Director of Policy at Scottish Renewables, said: “With action to complement this from The Scottish and Welsh Governments this can bring about a global success story for marine energy.”