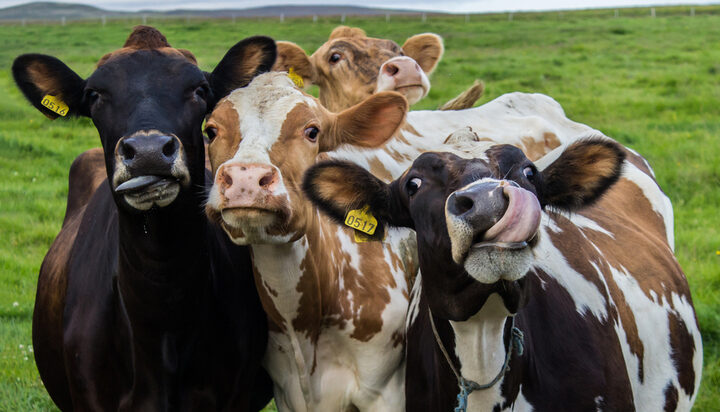 Cows are doing their part to help the UK slash its emissions produced by household heating.

That is more than all the households in the UK’s second and third largest cities, Birmingham and Leeds combined.

That compares to just one that was connected to the gas grid in 2011.

The analysis also estimates that food waste is providing enough biomethane to heat more than 211,000 homes – that is almost the same number of homes as in Edinburgh.

David Smith, Chief Executive of ENA, said: “Homegrown, locally-produced green gas is a great way of reducing emissions from our heat and electricity production, especially when it comes to keeping Britain’s homes warm and lights on during the long, cold winter nights.

“These figures show how cow dung from our farms, leftover food from our restaurants and sewage from our water treatment plants have a huge role to play in reducing the carbon emissions from our towns, villages and communities, all whilst providing them with secure energy supplies.”

According to official data, heating accounts for about 37% of total UK carbon dioxide emissions.